The Patterson family's recent virtual court adoption was a joyful ending to a long season of uncertainty and struggle. On April 28, William (8) and Charles (7) said yes to becoming Pattersons forever.

Due to continued social distancing and safety precautions during the coronavirus pandemic, the adoption ceremony was held virtually through a Microsoft Teams video call.

“It was actually very quick – I think it took only like six minutes, and we were able to invite both sides of the family, our friends and the boys’ prior foster family,” shared mom Lindsey Patterson. “All of the people who had made this adoption possible from CPS to Buckner and everyone else were able to be there.” 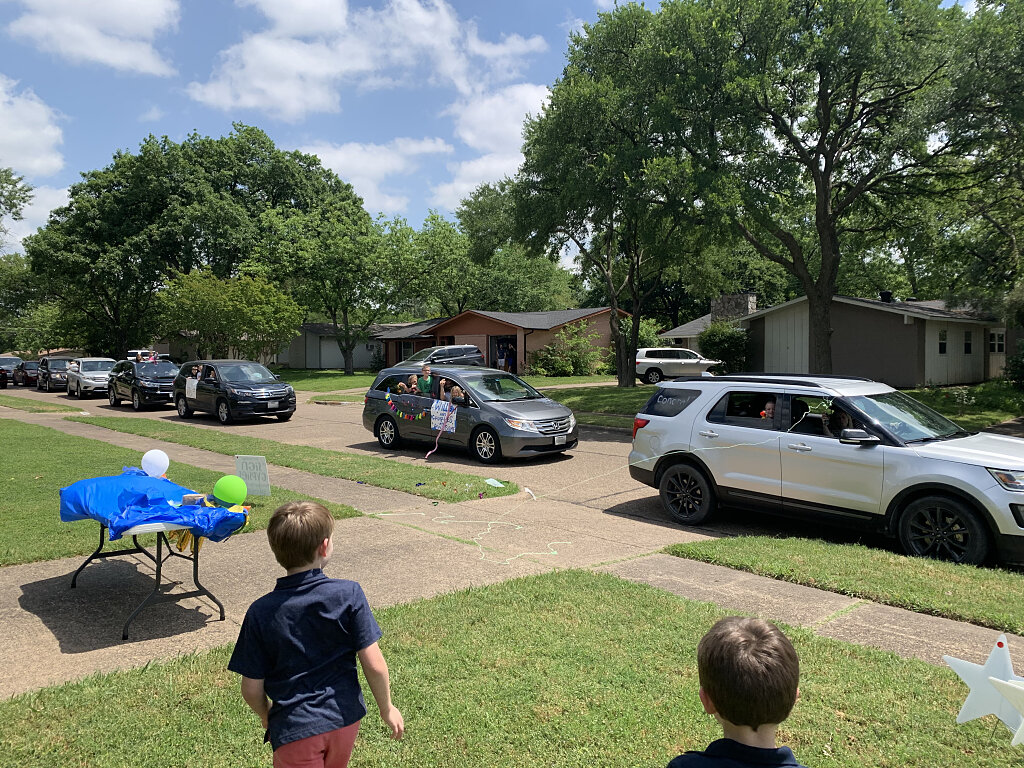 Lindsey and her husband, Taylor, made the unconventional day more special by cooking a special breakfast, decorating the house and holding a drive-by celebration with nearly 30 cars full of family friends, Buckner staff, friends from school and neighbors.

It was a long-anticipated day for William and Charles. Lindsey and Taylor had offered them the option of waiting for the courts to open back up, but both boys agreed they would rather have it done than continue to wait. 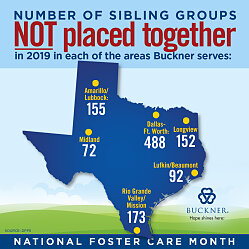 Lindsey and Taylor began their journey with Buckner three years ago – right around the same time William and Charles were placed in foster care. In 2018, Lindsey and Taylor were still waiting for placements, but were offered the chance to provide respite care with another Buckner family.

Over the next year and a half, the boys received respite care from the Pattersons each month and the Pattersons grew close with the foster family. While this family and the Pattersons continued to grow in their relationship together, conversations about the boys’ future would often come up. Both families were dedicated to pray for God’s will and what was best for the boys.

“A few months down the road, the family asked us if we were interested in adopting the boys since they were a foster-only home,” Lindsey explained. “This was a big conversation since the boys had been with them over two years, and they were beginning to even pray about them possibly adopting them. Ultimately, we were all committed to just pursuing this and finding the best place for the boys forever.” 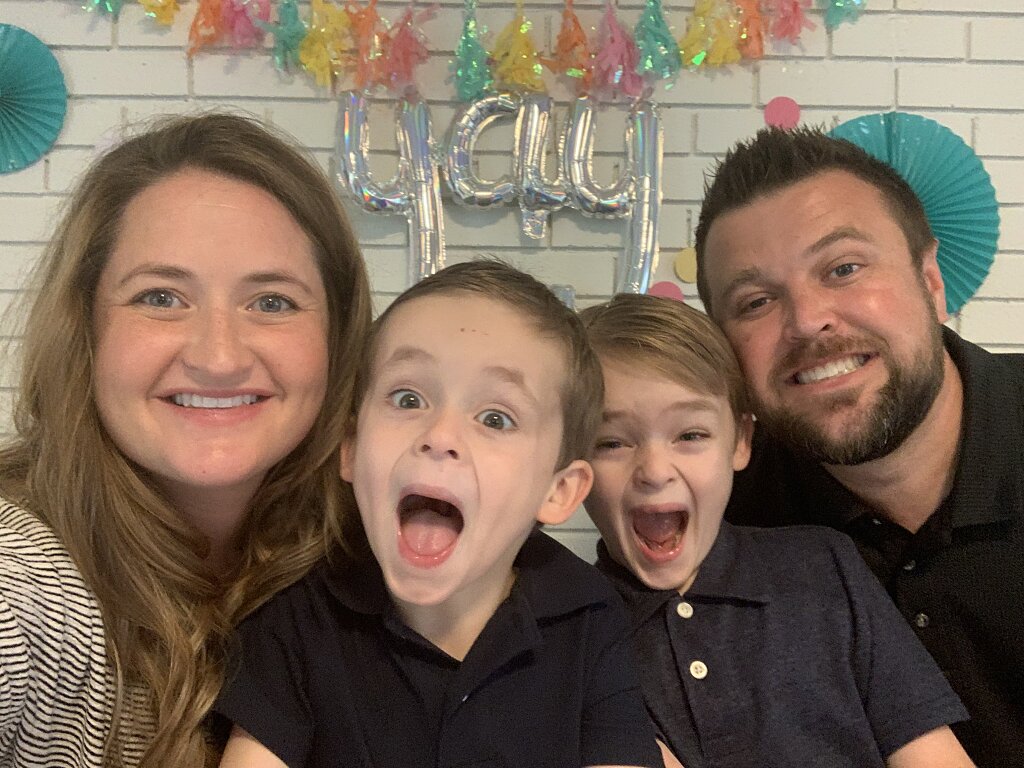 Decisions during the journey were not taken lightly by the Pattersons or the foster family.

With possibilities ranging from kinship care to continued foster care, the uncertainty seemed to continue for both the boys and the families involved. But in October 2019, William and Charles were finally able to move into Lindsey and Taylor’s home.

At first there were challenges and adjustments for everyone as they settled into new routines and environments. But Lindsey cherishes this newfound time social distancing with her family due to COVID-19. 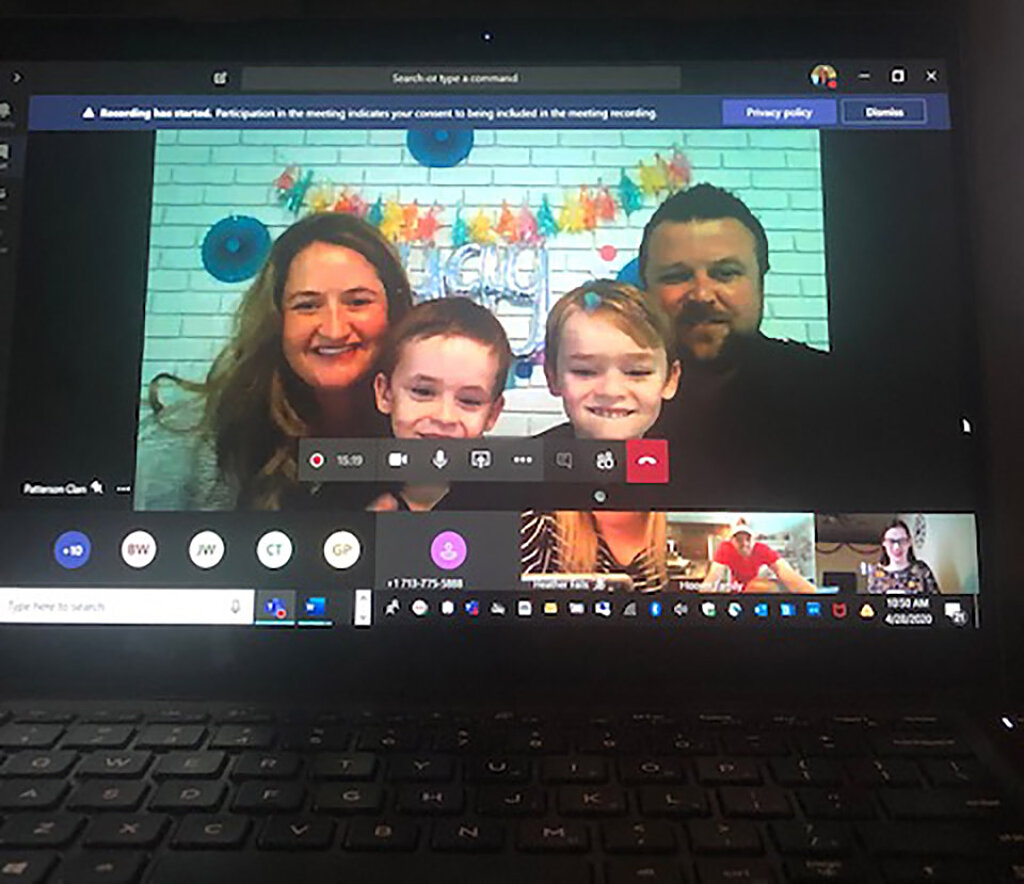 “It has been such a blessing for our family," Lindsey said. "We used to really only have the time after school until bedtime – like four hours – and now we have all 24 hours together.”

Lindsey has seen William and Charles grown in responsibility, love and affection while in their home. She sees the peace they experience now the adoption is finalized. Both boys have embraced the family and love the truth that they are part of a forever family. 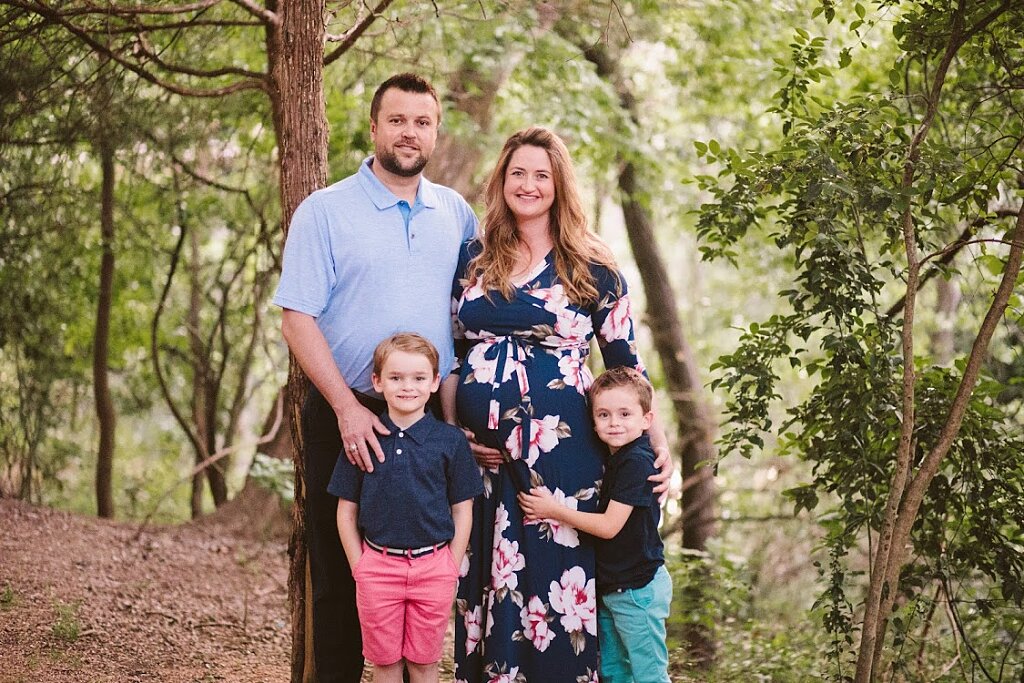 Even though their family grew by two last week, it’s not done growing quite yet. Lindsey is pregnant and due to have their newest child within the next few weeks. Her joy is undeniable as she shares that although she and her husband were once told they couldn’t have children, they now will have three children in less than a year.

“There’s been a lot of prayer throughout this – for my husband and I, our family and friends as well as the other foster family. We truly had to trust where God was and is leading these boys. We prayed so much for them and for God’s will for them,” she said. “Watching everything unfold … it took forever. But to look back on it now, it’s sweet to see what the Lord has done. This has been a prayerful journey for a lot of people and we just want to honor and thank all those who have given us so much support.”