Last week, we celebrated Buckner night at the Houston Dash. Families participating in Buckner Houston programs attended the game to cheer on the Dash and 10 children took the field at halftime to play games.

Savannah, the child of a Buckner Family Pathways mother, had the privilege of starting the game with the ceremonial first kick. Savannah loves soccer and she was all smiles as she expertly kicked the ball toward the goal. It was a memory for a lifetime. 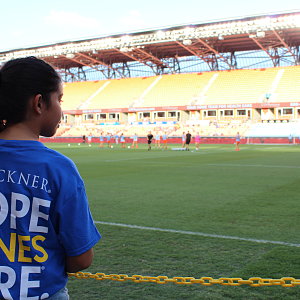 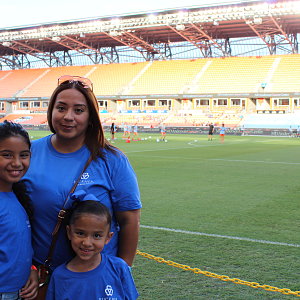 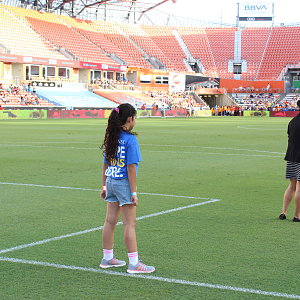 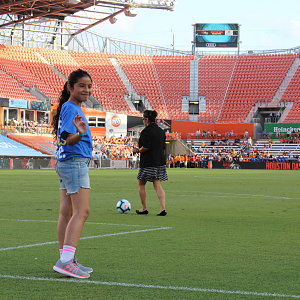 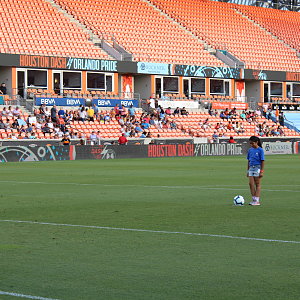 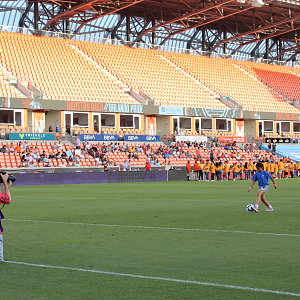 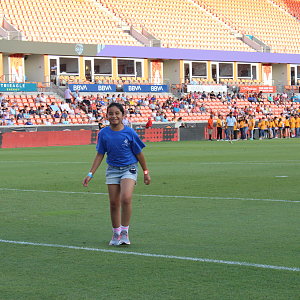 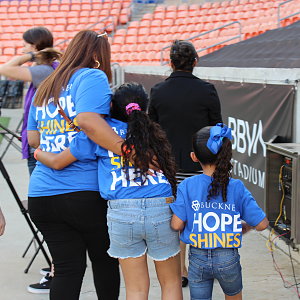 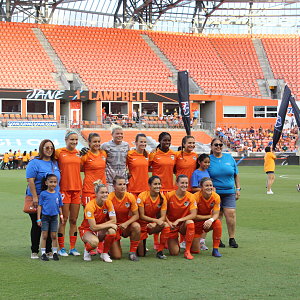 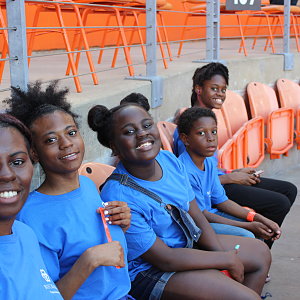 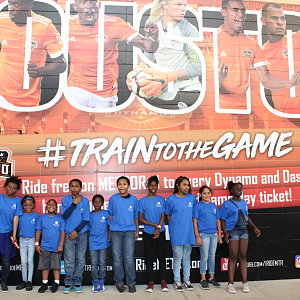 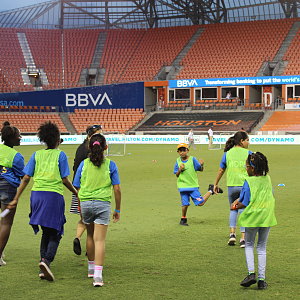 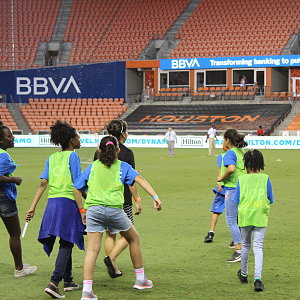 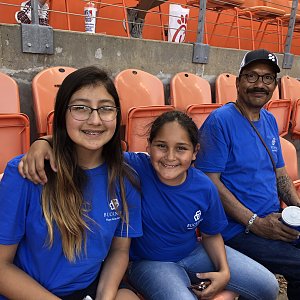