Buckner Shoes for Orphan Souls® celebrated a significant milestone yesterday as they presented the 4 millionth pair of shoes collected to a 7-year-old girl in the Bachman Lake area in Dallas.

Samantha Polanco and her family first heard about Buckner because of its shoe program, which collects new shoes from around the U.S. and distributes them to vulnerable children in Texas and abroad. As is the case with many families, the new shoes Samantha and her brother received several years ago were the first step for their parents to access additional Buckner programs and services, including family counseling and finance classes that helped save Gabriel and Viviana Polanco’s marriage. 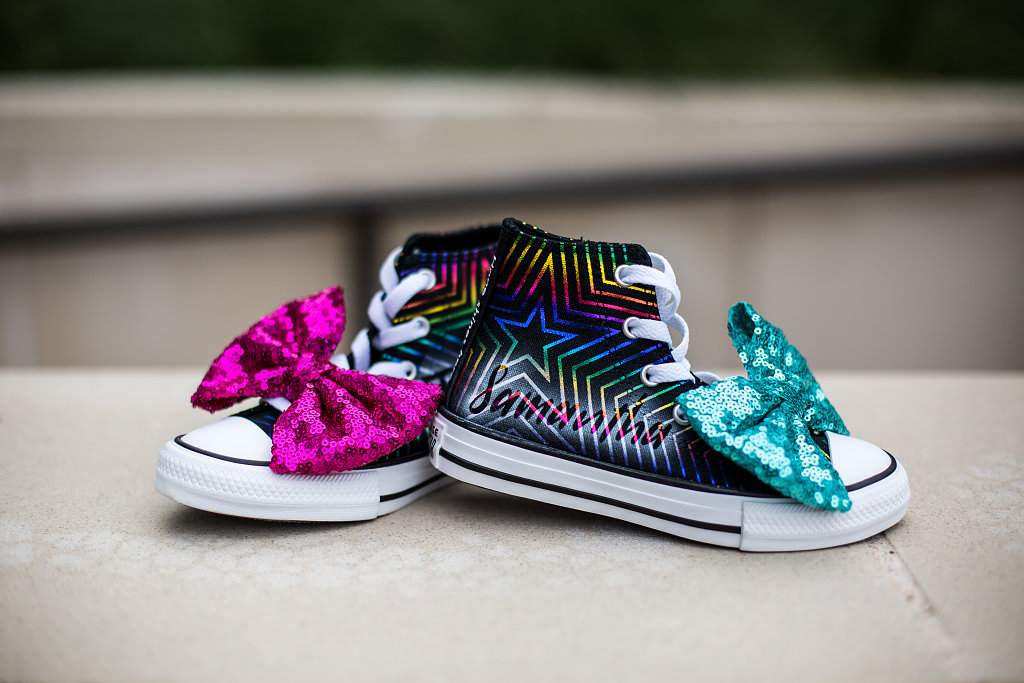 The Dallas shoes represent Buckner’s 140-year history, which started in Dallas. The Houston shoes represent our future and how we have grown across Texas, especially in Houston. All three pairs represent hope.

"Buckner has changed my life," said Julia Johnson, mother to Qualen and Quince. "I'm a better mother to my children, a better fiancé, better sister, better daughter, better friend and now I'm looked on as a leader to other women and residents in the apartments. I'm very grateful for these shoes from Buckner for my children. I know it will bring them great joy. To receive these shoes from Buckner is a great honor for them and me. Hope really does shine here." 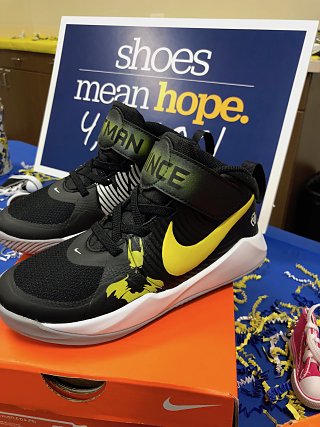 For Qualen, Quince and Samantha instant joy spread across their faces when they saw how the shoes were specially made for them and included their names. They immediately tried them out by running, jumping and dancing around. They were the perfect fit.

"She's like cinderella now with the new shoes," Gabriel said about his daughter Samantha's special shoes.

"New shoes are very important for children because it makes them comfortable in school," added Samantha's mother Viviana. "They want to be there because they have new shoes. Shoes are a blessing."