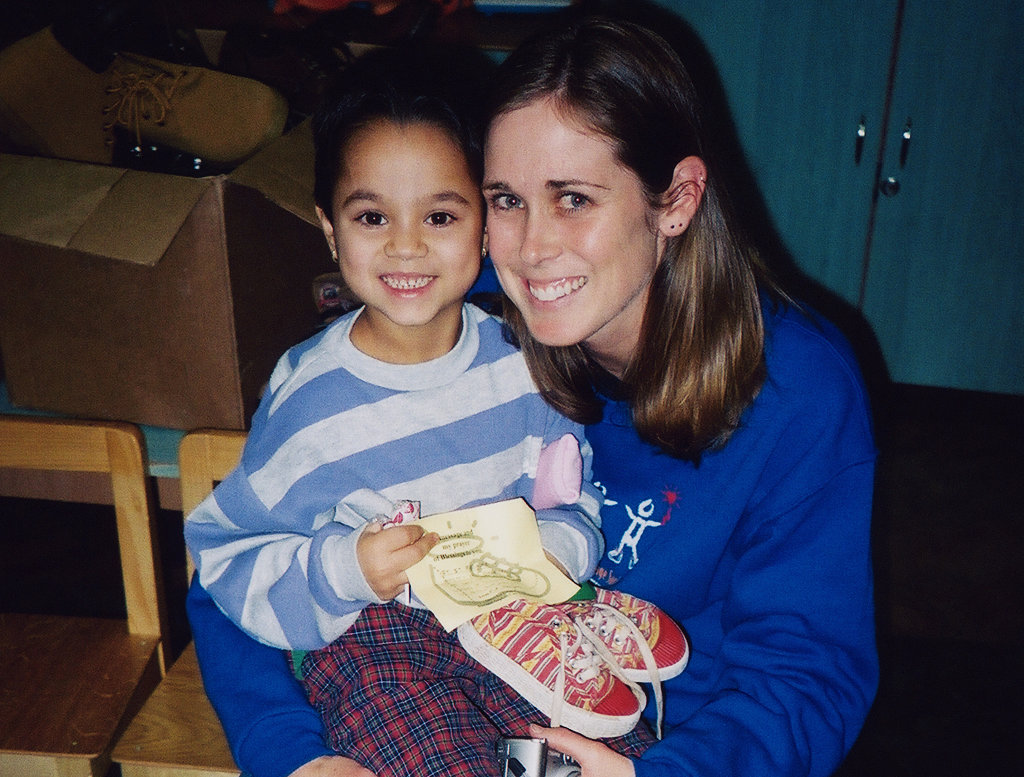 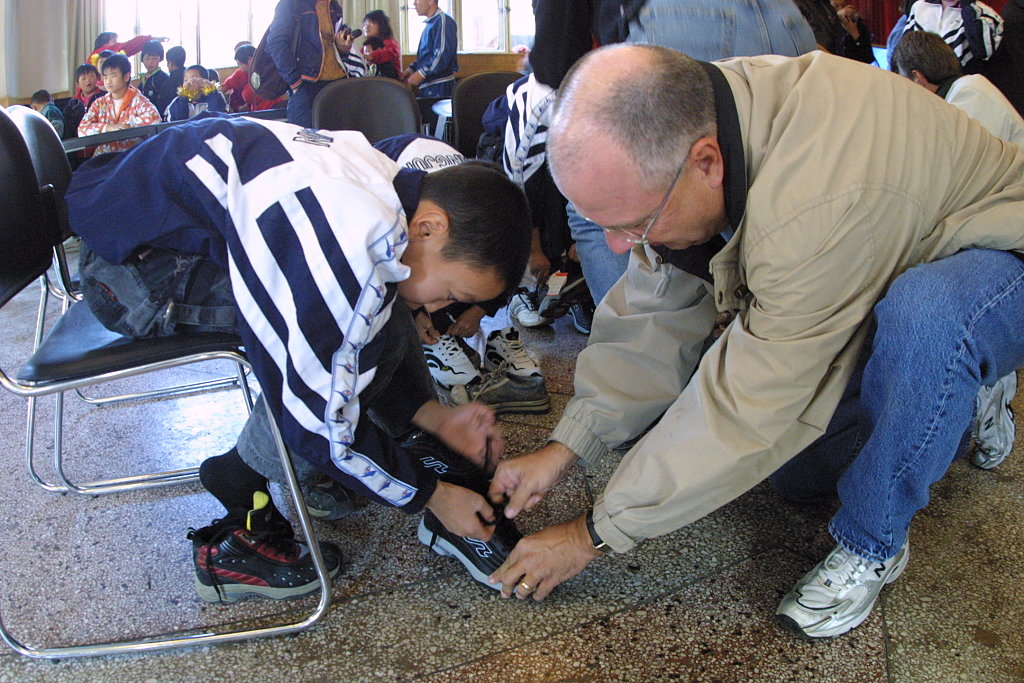 Buckner built a 45,000-square foot Buckner Center for Humanitarian Aid largely for shoes, but also for other items such as clothes, school supplies and water filters. Buckner has shipped shoes to more than 80 countries, shining hope into the lives of children. 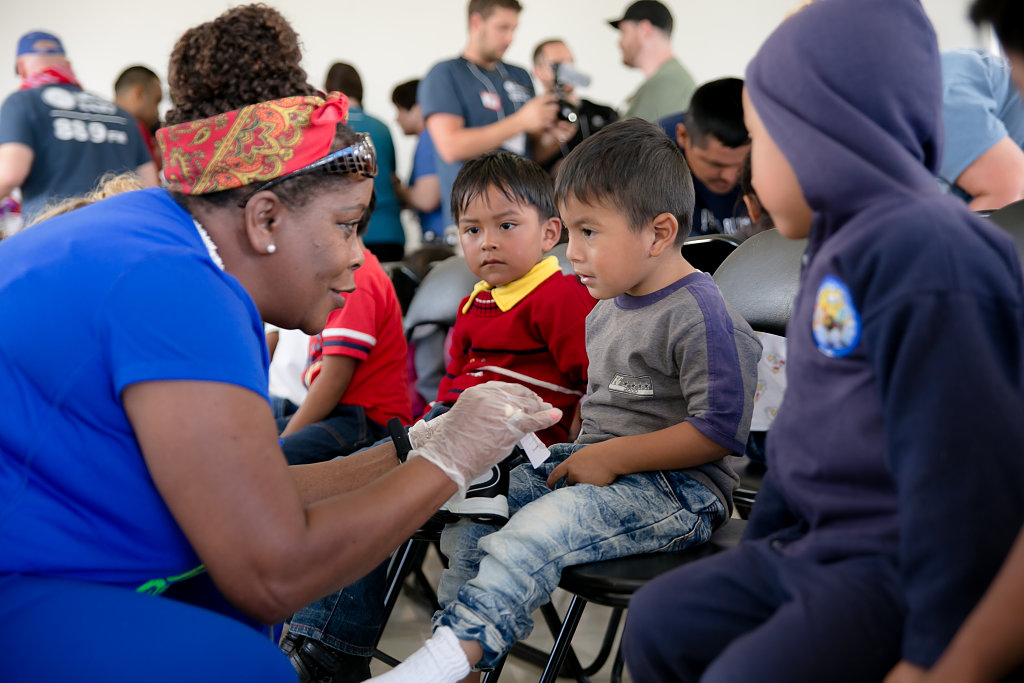