1971 is heralded by Apple TV+’s groundbreaking documentary “1971” as “the year that music changed everything.” It was the year that saw rock, soul and R&B come together, changing music forever.

That same year, Buckner broke its own ground by joining with First Baptist Church, Brownsville, Texas, and opening a new foster care group home in South Texas. The new project started in a two-story house renovated by the church, which became home to 10 children and a couple serving as house parents. 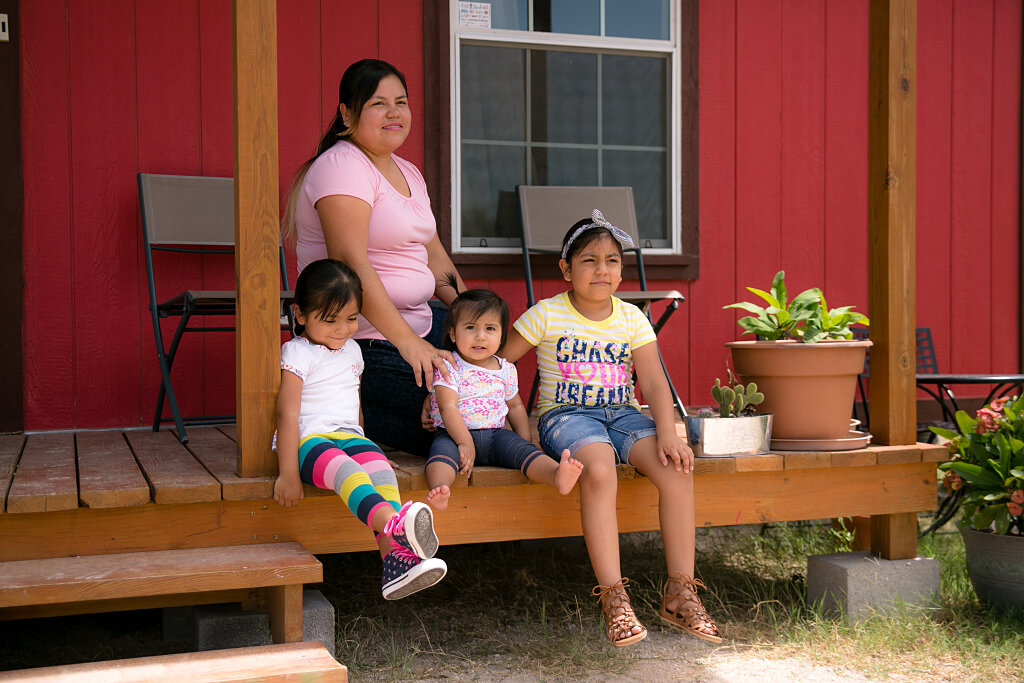 Since that initial ministry in the Lower Rio Grande Valley of Texas, Buckner has served the area in multiple ways, from Brownsville to Mission, including offices in McAllen. 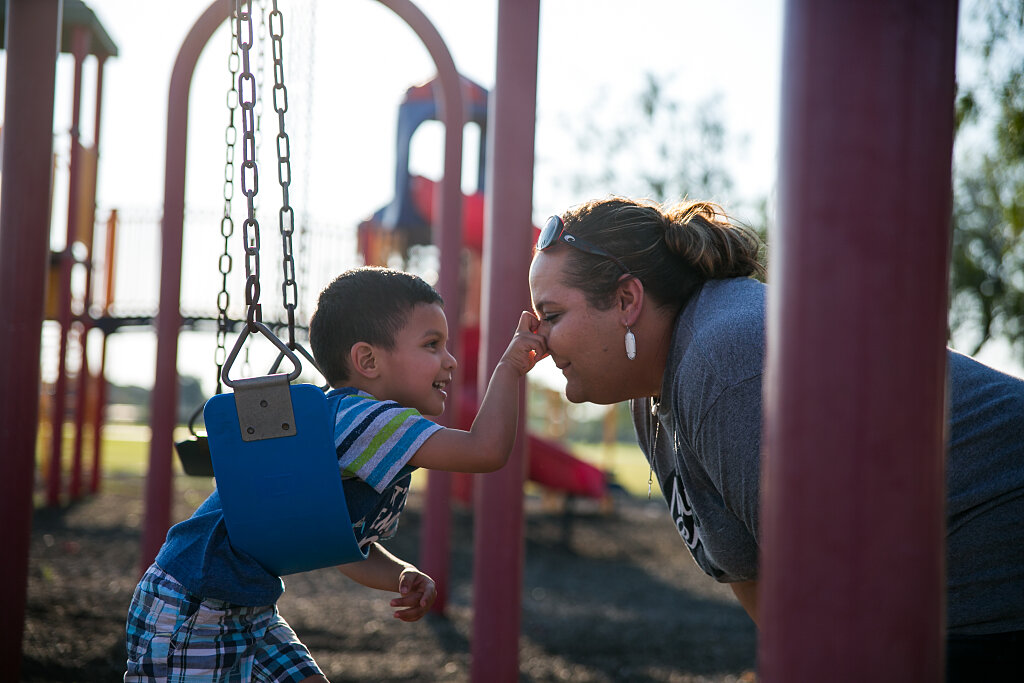 Today, Buckner still provides group foster homes on the campus of Rio Grande Children’s Home, which became part of the ministry in 1998. In addition to the children’s home campus, Buckner works with local families to provide community foster care and adoption.

The Buckner Family Hope Center in Peñitas has become a cornerstone for families living in the community northwest of Interstate 2. Through family strengthening programs built around family coaching, Buckner works to elevate the circumstances of families, enabling them to take care of their children. Since opening work in Peñitas, Buckner has hosted numerous mission teams from across the country in home building projects for deserving families. 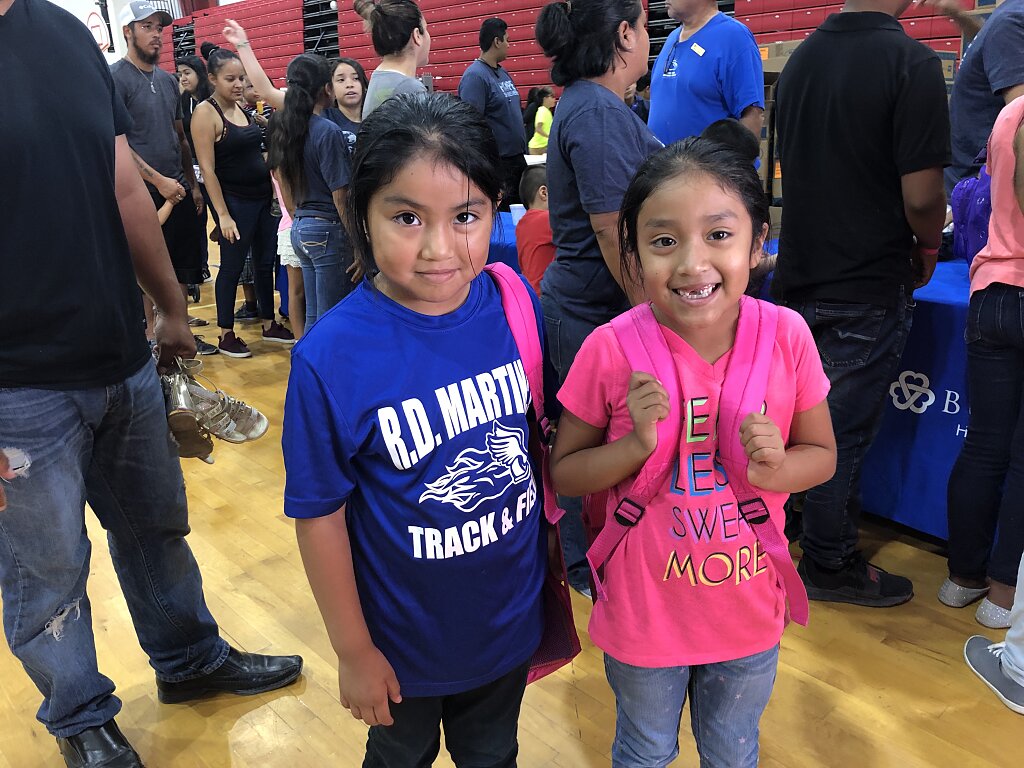 See how you can help vulnerable families in your community.