Get your FREE Buckner Advent Guide today! When times are uncertain, God gives us the promises of hope, peace, love and joy. Click here to receive daily Advent devotions to remind you of his plan and his promise for your life. 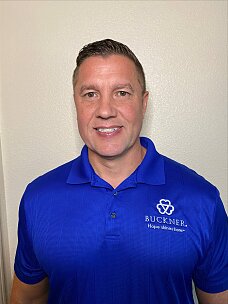