Blanca and Luz had a lot in common – they both immigrated to America from Mexico, and they were searching for a place to learn English and find a community. They found both of that and more at the Buckner Family Hope Center in Longview.

“Before I took these classes, I needed my husband to go to the doctor or to speak with my child’s teachers,” Blanca said. “I couldn’t communicate, and I felt very frustrated. Now, I can communicate with other people who don’t speak Spanish. I can communicate by myself without my husband. The program helped me feel confident.”

After they graduated, they were asked to teach a level I ESL course at the center. They both agreed immediately. They wanted to give back and help build the community that offered them so much.

“The people in the class are so grateful,” Luz said. “They come to learn, but you see their relationships build with each other.” 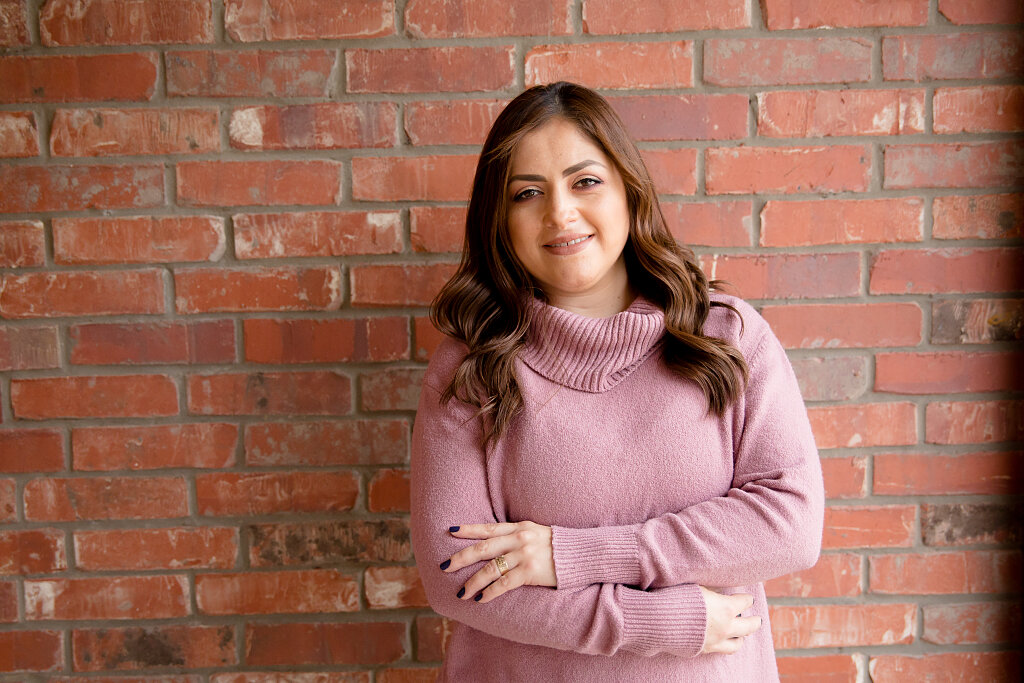 Teaching gives opportunity to connect with others like them

Having been students in the class before, Luz and Blanca are able to relate to and encourage their students in a special way.

“I told them many times, I was there,” Luz said. “I was just like you and I know you can improve your English if you come to class every day.”

“When I was a student, I was very quiet, very shy,” Blanca said. “But now when I’m in front of my students, the words come very easily.”

Finding joy in giving back

Blanca was an accountant in Mexico and while math still thrills her, she has found a new passion in teaching.

“Teaching is in my blood,” Blanca said. “Most of my siblings are teachers in Mexico and my mother always wanted me to be a teacher. This is my first experience teaching, and I think this is my true vocation.”

Continuing to serve during the pandemic

Today, teaching looks a little different. Due to the pandemic, all classes are completed virtually. While Luz needed to take a break from teaching after giving birth to her baby and helping her other children transition to online learning, Blanca continues to teach an ESL class virtually.

“I admire how Blanca has shown tremendous dedication to her students, even when we have connection issues or technical difficulties. She continues her class and gets the lecture done,” said Stephanie Perez, adult empowerment coordinator for Buckner Longview.

For Blanca, teaching is an expression of thanks for all she received at the Family Hope Center.

“[They] always believed in me,” she said. “I was also given the time and dedication from my Buckner ESL teachers for so many years, and this is my way to pay back what Buckner did for me when I needed it.”

Find out how you can help give back to your community.