A few years ago, LaSherrell Hayes had never dreamed she’d own her own house. As a single mother staying with a friend, the idea of home ownership or even just a savings account seemed so out of reach.

Hayes was going to school, but she was dangerously close to dropping out. She felt the pressure to provide for her daughter, but didn’t know how she could continue to work, go to school and navigate difficult living situations.

She needed help and she needed help fast. That’s when she found Buckner Family Pathways™. The program not only helped her gain immediate housing, but it gave her resources and guidance to life skills and financial principals, such as building a budget and saving money.

“Buckner was everything it needed to be,” Hayes said. “It trained my mind to continue to survive in a more healthy way. They gave me the blueprint.”

Creating a foundation for success

Because of the training and resources she received at Family Pathways, today Hayes is a college graduate, working as a special education teacher in a Dallas school, and owns her own three-bedroom, two-bathroom home.

“I don’t know that I would be right here, right now, had I not went through it,” Hayes said about going through the Family Pathways program.

Family Pathways set her up for success. And the only reason she found out about it was during a chance encounter at her school.

Attempting to do it all was taking a toll

Hayes was walking the halls of her school, feeling depressed and lifeless. She was trying to maintain 18 credit hours and multiple jobs to support her daughter. But it was leaving a toll on her mental and physical well-being.

“I was lost and unstable as a single parent,” Hayes said. “At this point, I was merely existing. I struggled with mental, physical and emotional stability. I felt hopeless with my inconsistent living situations and was severely depressed because I had a child who depended on me solely, and I did not have a stable home for us.” 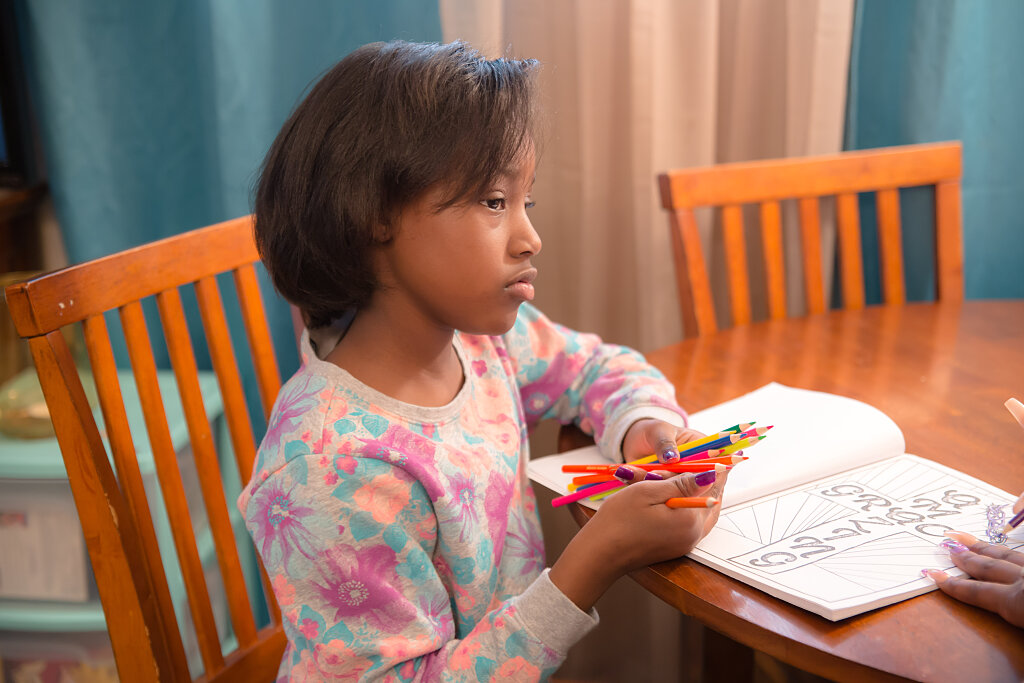 Her school was hosting a community event where Family Pathways had a booth. She almost walked right by the event, but some event volunteers encouraged her to check it out. That’s when she found out about Family Pathways.

Hayes applied and was accepted to the program.

“It was not what I expected,” she said. “My mind was blown by how beautiful it looked to me. Most shelters or transitional housing is not such a nice facility to be in. Even though you are going through a hard time, you don’t feel that way pulling up to something so nice.”

From day one, Hayes applied herself to the rigorous program requirements, even though sometimes it was challenging. Each person in the program is expected to attend monthly meetings, participate in financial workshops and therapy sessions, maintain a certain GPA and build their savings account.

“It was overwhelming, but it was worth it,” Hayes said. “They knew what they were talking about. Buckner Family Pathways took the stress away from so many things. I began to heal and grow as a person, mother and student. My baby and I both benefited from mental services. Buckner catered to the needs of our whole individual beings.”

Family Pathways prepared Hayes for the rest of her life

Now that she has graduated from the program and bought her own house, Hayes said she understands even more why Family Pathways had such strict requirements. They were building a foundation for her to live successfully after graduating from the program. 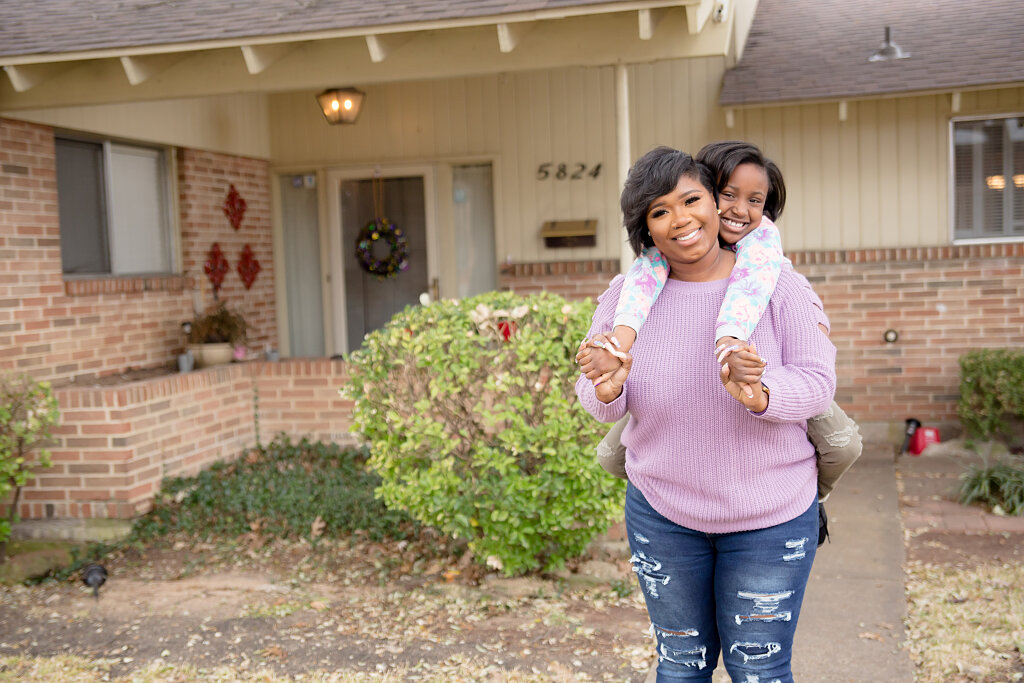 “Buckner literally woke me up,” Hayes said. “I am so much better because I chose to submit and surrender to God’s will over mine in my desperation, depression and weakest moments. I chose Buckner, as afraid as I was, because I knew in my weakness, God is strong. I learned balance there. Maintaining balance is still a struggle, but it is much easier with a blueprint.”

Are you a single parent looking to achieve your goals and find self-sufficiency? Learn more about Buckner Family Pathways™ or fill out the inquiry form to start the application process.