This Memorial Day, three veterans at Buckner senior living communities are taking a moment to share what Memorial Day means to them.

Together, they’ve spent a collective 46 years in the military and have served in WWII, the Vietnam War and the Korean War.

“To me, Memorial Day is just a very solemn remembrance of the many men I served with and the men who served before me. It’s honoring the people who gave their lives and livelihoods to make our great country what it is today.

I can only hope that people take time to think before they take a bite of that hamburger and thank God for the ones who died and served honorably to get the nation to where it is today. This should be a remembrance and a celebration of freedom. The freedom we have now was won.

This year I’ll be celebrating Memorial Day here with Calder Woods. I’ll go to mass like I do every day, which I learned in Vietnam. I’ll thank God for my country.”

-Ray DeMartino, who served in the Air Force for 22 years, from 1952 to 1974. He retired as a Chief Master Sergeant, the highest enlisted rank attainable.

“On Memorial Day, even as a veteran, I think more of the people who preceded me than I do myself. I'm hugely thankful for the enlisted men in all branches of the military.

-Joe Tarpley, who served in the Air Force from 1942 to 1945. He was called back to active duty in 1951 and served as an Air Force educator for 17 years, during which time he fathered the 1964 ROTC Vitalization Act.

“Memorial Day makes me very proud that I was able to serve my country. When people realize that I and others were veterans, they thank us for our service which makes me proud to have served my country.

Memorial Day is one of the patriotic days we need to celebrate and remember. As time goes on people tend to forget about all these wars we’ve fought. I’m 97 years old, and we veterans are dying off at 10,000 a day, so it disappoints me that the general public forgets what we sacrificed. But I’m so proud to be an American and glad I served my country.”

-Houston Dickerson, who enlisted in the Air Force four months before Pearl Harbor and served through the end of WWII. 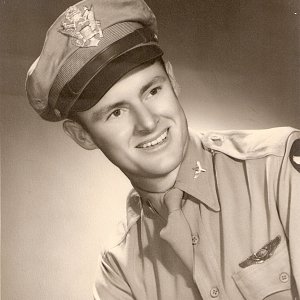 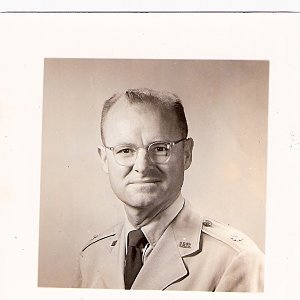 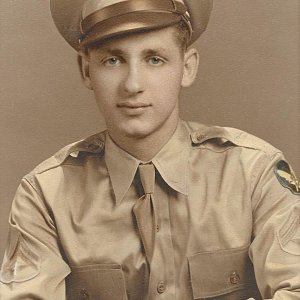 Houston Dickerson enlisted in the Air Force in September 1941 and served until the end of WWII. 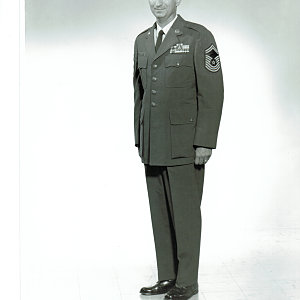 Ray DeMartino served in the Air Force for 22 years and retired as Chief Master Sergeant, the highest enlisted rank attainable. 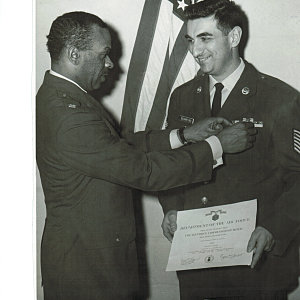