Yanilka Castillo was struggling and didn't know how to cope, but through coaching at the Buckner Family Hope Center, she found strength, courage, freedom and new dreams.

As a single mom caring for a disabled daughter, Yanilka was forced to put her own dreams aside and carry heavy burdens. For the sake of her children, she smiled, but inside she felt dark as though the world was crashing in around her.

She moved to the United States from Panama without knowing anyone and without speaking English. She thought it would be the American Dream, but it seemed more of a nightmare. She learned English within six months and found a job as a nanny but the family took advantage of her and refused to pay her. She married and had two children, but her husband was unkind and constantly delivered emotional abuse, telling her she was unworthy and worthless.

She refused to believe him and for the sake of her children, she left so they wouldn’t be a part of his abuse. Then she discovered she had breast cancer. Again, she mustered up the strength she needed to survive. She went through treatments during the day alone.

When she picked up her children, she smiled though inside she felt fear. When her son cried about her losing her hair, she comforted him with assurances it would grow back. But inside she also cried. 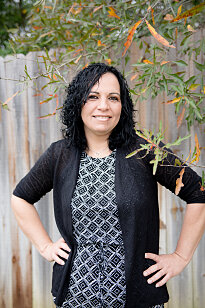 Again and again, Yanilka faced challenges head on – determined to conquer. When she needed to get her daughter to medical appointments in another city, she taught herself to drive so she could get her there.

All she ever wanted was to become a nurse but it always seemed like the world was against her.

In one of her darkest moments, Yanilka found the Buckner Family Hope Center in Longview and the pressure slowly started to lift from her aching shoulders. She worked with a family coach to develop goals. She started working with a counselor for therapy. They supported her when her daughter had to be hospitalized.

Yanilka went from hopeless to hopeful.

“I have hope now,” she said. “I can call [Family Coach] Courtney [Barr] and she will listen to me and give me resources to help me with my needs. I feel joy and happy when I walk out of here. I just walk much better when I come here.” 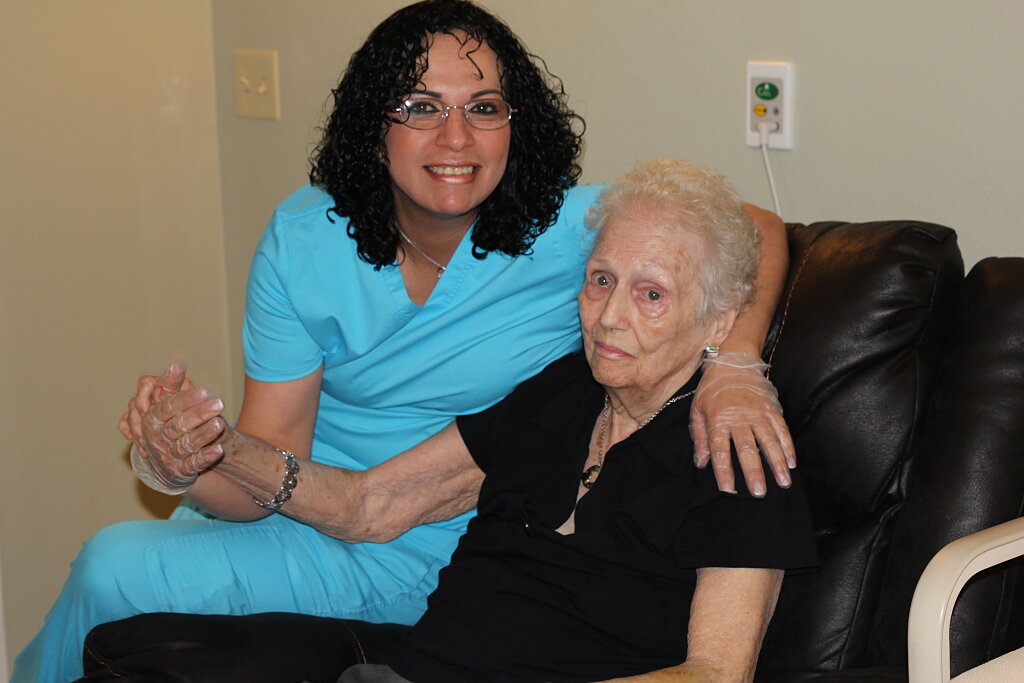 With encouragement from her family coach, Yanilka decided to pursue her dream of becoming a nurse. She signed up for classes to begin her certification to become a CNA. But two days before she was going to start classes, her daughter went missing. Frantically, she searched for her daughter who needed medical attention. Hours later, she was found, but Yanilka questioned if she should still go to the classes.

“Right when I was ready to go back to school, this seemed to wreck my chance,” Yanilka said. “But I took the chance and now I’m a CNA.”

All through her studies, the Family Hope Center and her family coach was there to help her along the way. 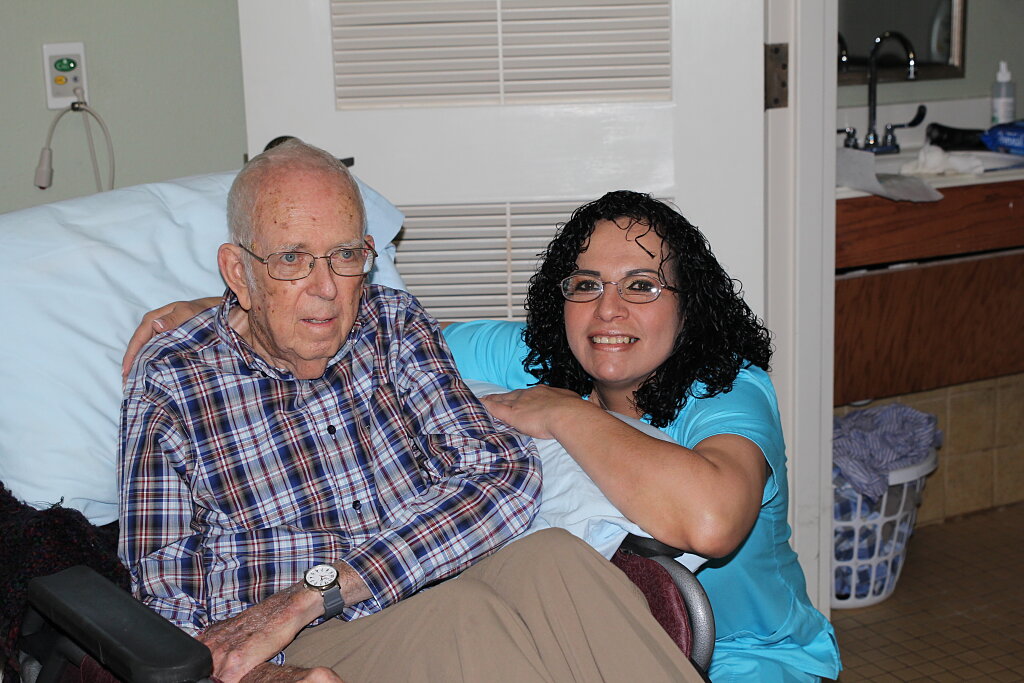 Today, Yanilka is still a part of the Buckner family as she works at Buckner Westminster Place as a CNA.

“It’s a blessing working there,” Yanilka said. “It’s like we are a family because they care about the residents. There’s a lot of people that do the job just to get the check, not because they really care, but for me, it’s something that I love. I love making the residents smile.”

Yanilka hopes to continue her studies and become a nurse. She knows hard times will continue to come, but she also knows she has the support of friends at the Family Hope Center and the faith that God will get her through anything.

“God knows why I’m still here with everything I have been through,” she said. “But without him, I certainly wouldn’t be here. He is so good and I’m really blessed to be here and have my kids. Because it’s just good.”