Mindy and Shawn Moore had a calling: Foster children in need. In following that calling, the Moores have been open to every twist in the road ... even when it didn't go along with the plan.

Ian was a simple adoption process as the parental rights were terminated, but his younger brother, Owen, was in their care for 18 months before Shawn and Mindy were able to adopt him as well.

Shortly after, they moved to Texas and started looking into private adoptions.

“The Lord shut the door, I don’t know how many times,” Mindy said. “It was not the way it was supposed to go.” 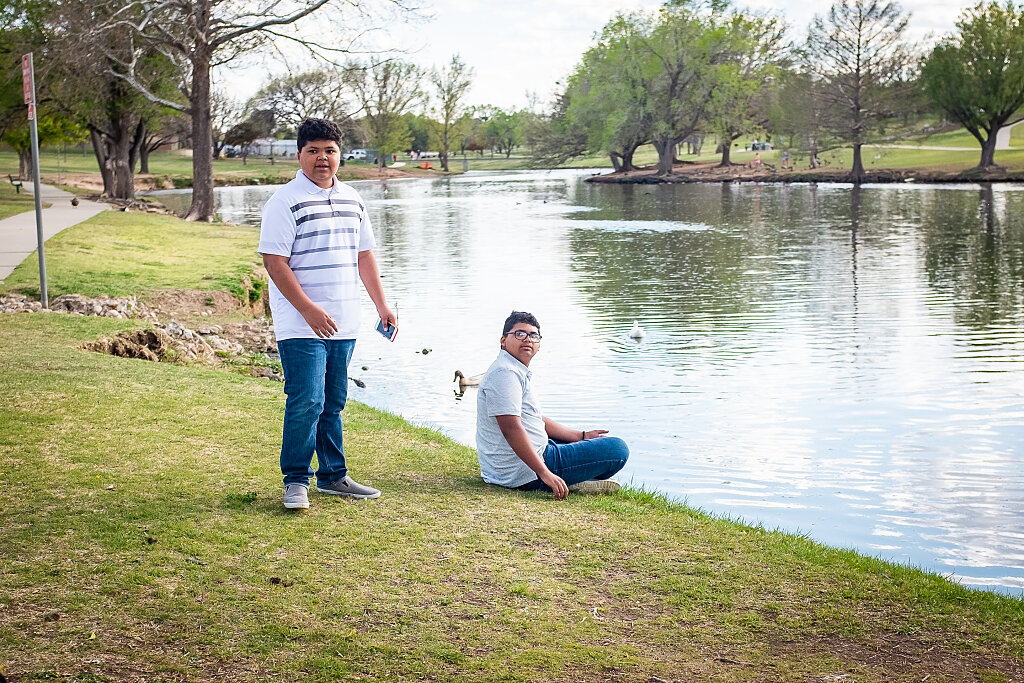 Mindy mentored youth at their local church and began spending a lot of time with one of the girls in her group.

“Deja probably should have been in the foster care system, but her grandmother had intervened," Mindy said. "When her grandma became deathly ill, she was only 14. She came to stay with us and just never left.”

Her grandmother recovered, but Deja longed to be adopted into her forever home.

When Deja turned 18, the Moores adopted her. 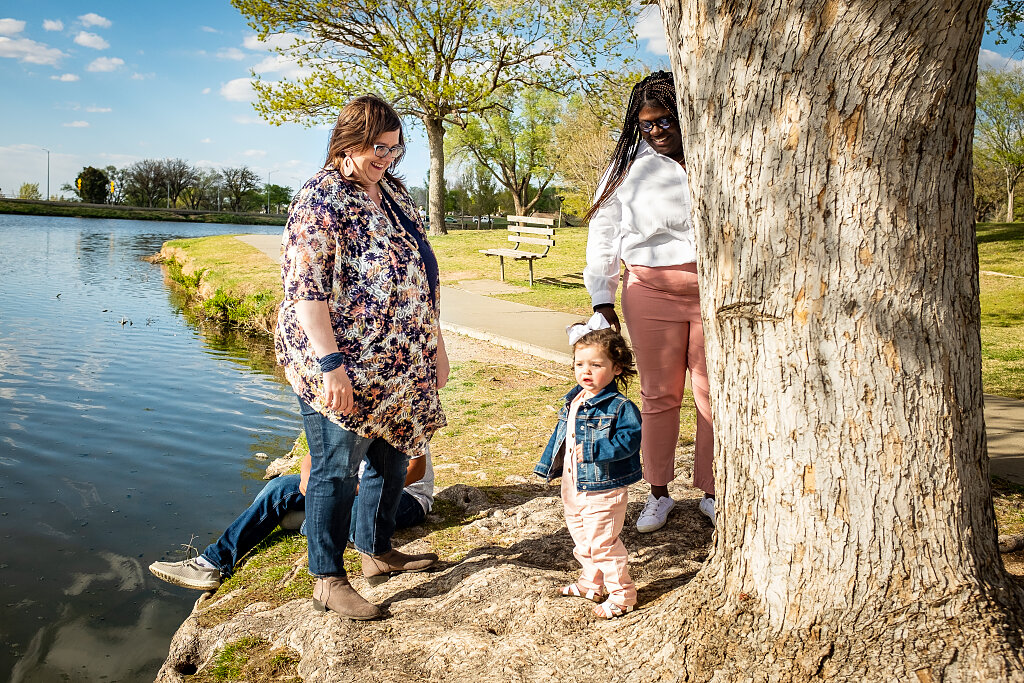 Listening to God's prompting and following it

When they moved to Texas, Mindy worked for CPS as a caseworker and worked with Buckner. For them, Buckner was the easy choice when it came to foster and adoption.

“All of my interactions with Buckner were my most positive experiences. The Lord radiated through everything,” she said.

So when they got the call to foster twins, Emerson and Everett, the Moores felt God saying yes to this step.

“They were born January 1 and spent time in the NICU for the first couple of months,” Shawn shared. “Emerson, who is technically older, probably had the most problems to start with.”

While in the NICU, the twins would receive beads on a necklace for each time they weren’t doing well, had to be revived, intubated or even having surgery. At one point, Emerson nearly maxed out the number of beads that would fit on the necklace.

“For her to have survived, that is remarkable,” Shawn said.

With their medical needs, it wasn't always easy fostering the twins, but for the Moores it was worth it.

“We will probably never catch up on the sleep we lost, but it has been worth every sleepless hour up with one of them,” Shawn said. 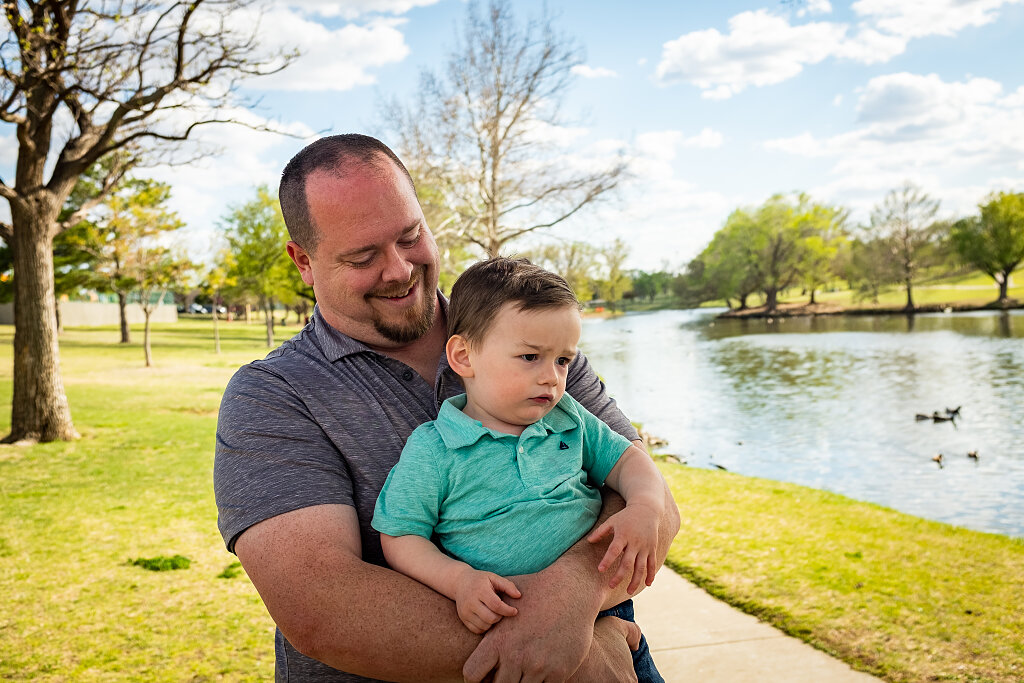 A special relationship blossomed through the birth great-grandparents. With their age and health issues, they knew they couldn’t provide the full spectrum of care. But they were dedicated to showing up day in and day out with the twins.

“This was a good fit with us because we just think biological family is important. To this day, we still have visits with the great-grandparents,” Mindy said. “They were front and center, praying over us during the Zoom adoption ceremony. 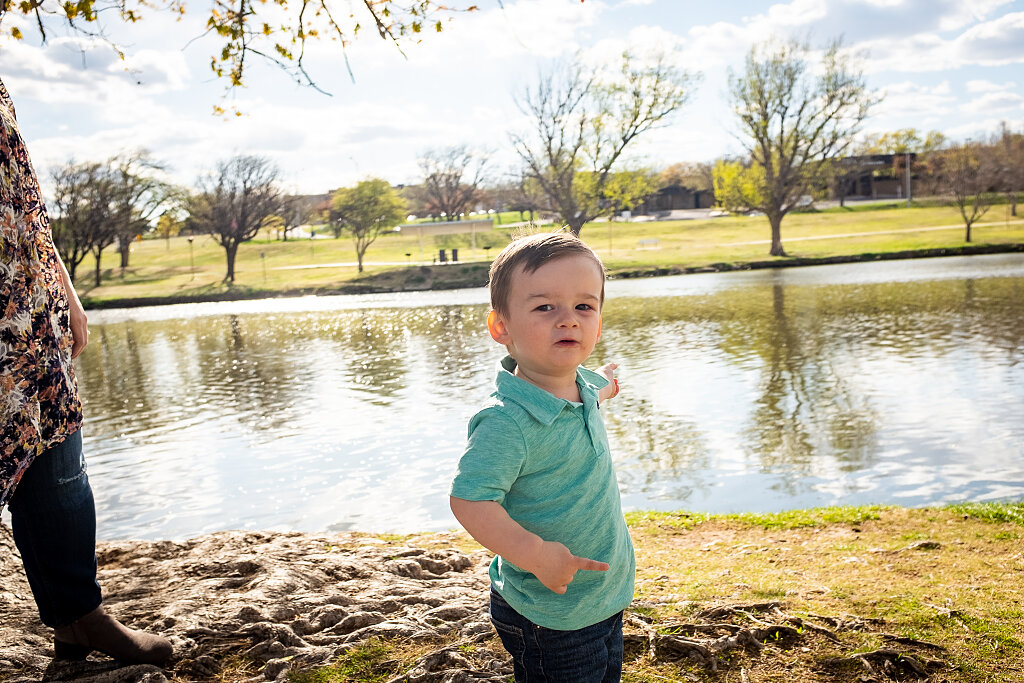 Other children have come into their home and gone back home, and while fostering can sometimes be "messy," it also a blessing.

“It’s worth it. Get attached, jump in,” Mindy encourages others. “It’s going to be messy, but in the end it’s beautiful. There is always the ‘what ifs’ and you can ‘what if’ yourself right out of a blessing.”