It’s 8:30 on a Friday morning in Peñitas, Texas, and Maria Peña is already pulling a tray of hot empanadas from her oven. Coated with sugar and stuffed with pineapple or caramel filling, their sweet aroma is overpowering. So is the anticipation. How much cool-down time do we need until we can sample one ... or six ... without injury?

She’s baked dozens of the pastries this morning in her commercial oven. It was provided to her through the nearby Buckner Family Hope Center’s “Business Incubator,” an entrepreneurial program that empowers client families by teaching them how to start and manage their own businesses. Maria, a widowed mother of four with a gift for hospitality, is anticipating the revenue they’ll bring as part of her catering business to local parties and weddings. 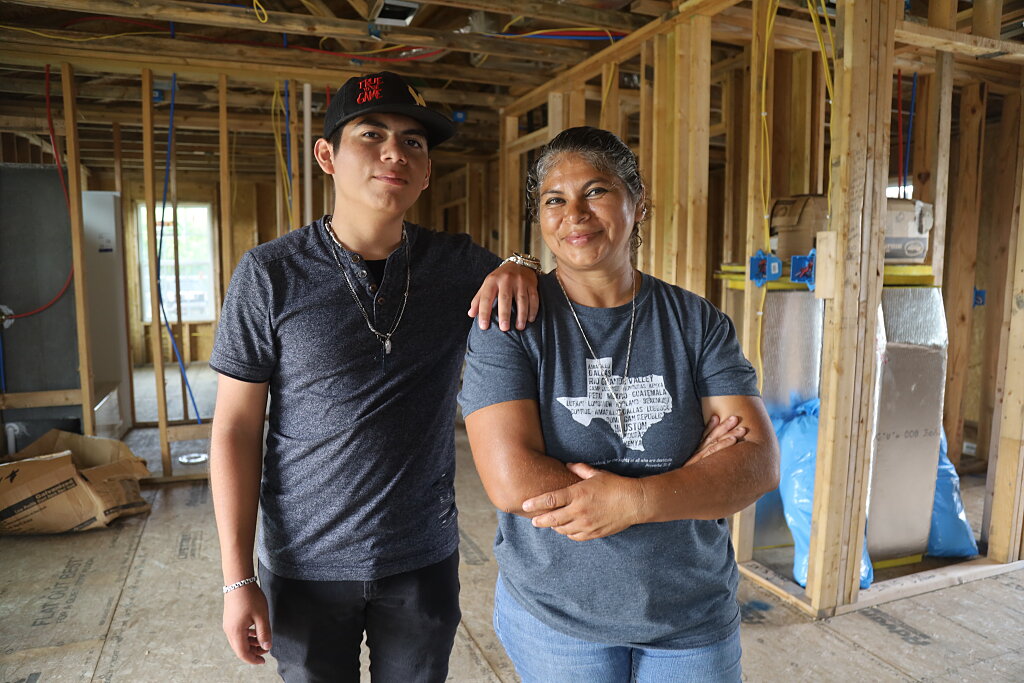 But her anticipation really shows as she steps outside her small travel trailer and looks at the shell of what will be her new three-bedroom home. The trailer was provided by Buckner Missions while her new home is being built. 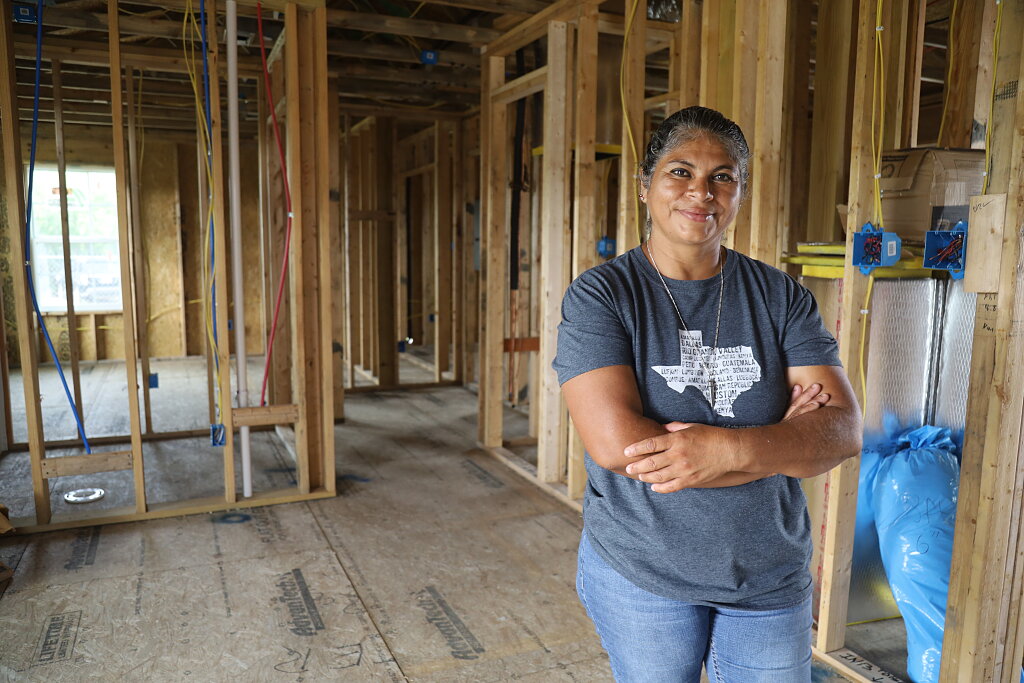 The frame of the house had arrived just weeks earlier, a gift from Cottonwood Creek Church in Allen, Texas. The congregation had previously framed it at the church, disassembled and transported it to Peñitas, then reassembled and roofed it on her lot. 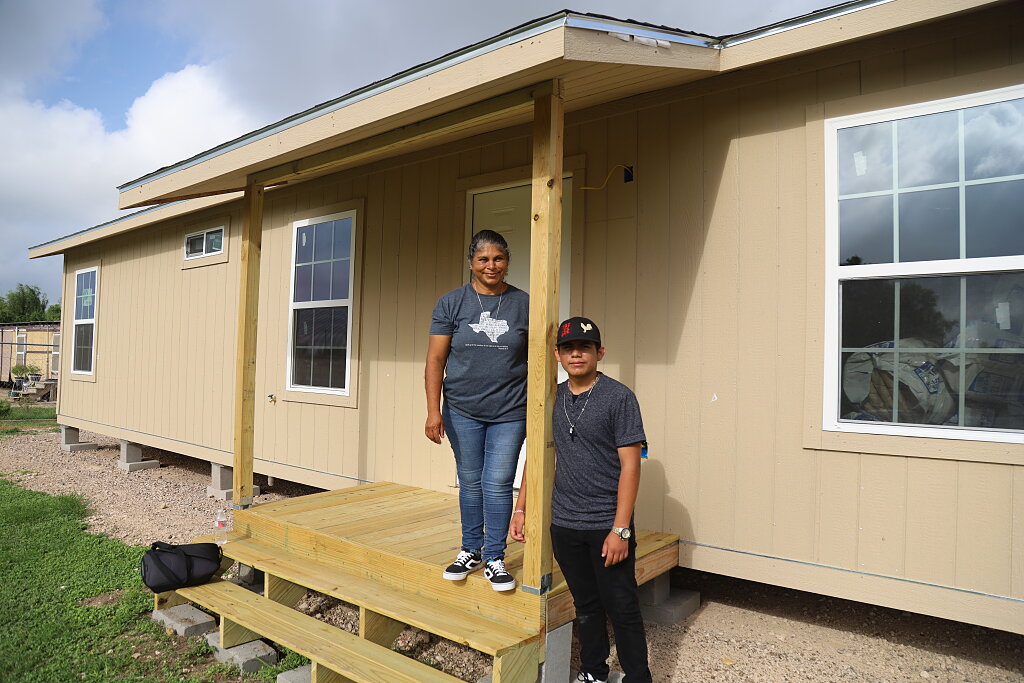 Stepping into the house, which is waiting to be insulated, drywalled and finished by local volunteers, she talks animatedly about the blessing of the home and her dreams for it. Then she turns and, with the grace of a true hostess, says with anticipation, “Who’s ready for empanadas?”