It took 10 years for the name to change, but only one trip to change Buckner.

The trip was on an exploratory journey in 1995 by then-President and CEO Kenneth Hall to three Eastern European countries, coming just a few years after the Iron Curtain was pulled back.

What Hall found were countries long shrouded in secrecy and in desperate need, and the neediest were vulnerable children. Many were packed into overcrowded and undersupplied orphanages, essentially human warehouses for boys and girls. 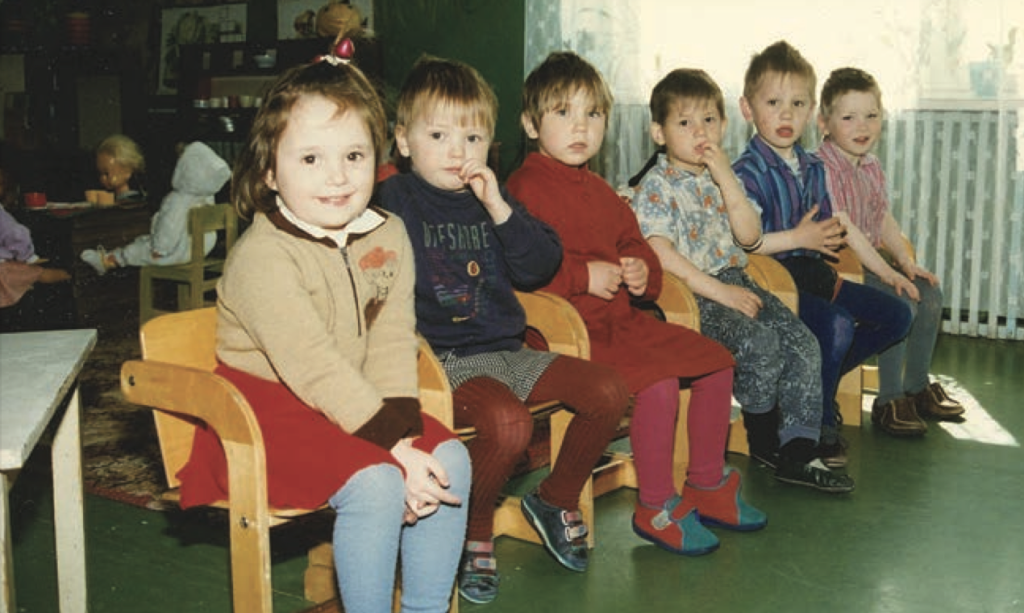 The mid-1990s marked global shifts in politics, governments and communications. The Internet was emerging as the World Wide Web, breaking down geographical borders and connecting the planet as never before. And while borders dissolved, walls remained.

Initially, Buckner entered the global arena intent on facilitating international adoptions. But during that first trip, Hall was asked by government agencies in Russia, Romania and Poland for Buckner’s expertise in alleviating conditions in orphanages.

“Our reputation of being a quality social service agency led to those requests,” Hall said in 1996. 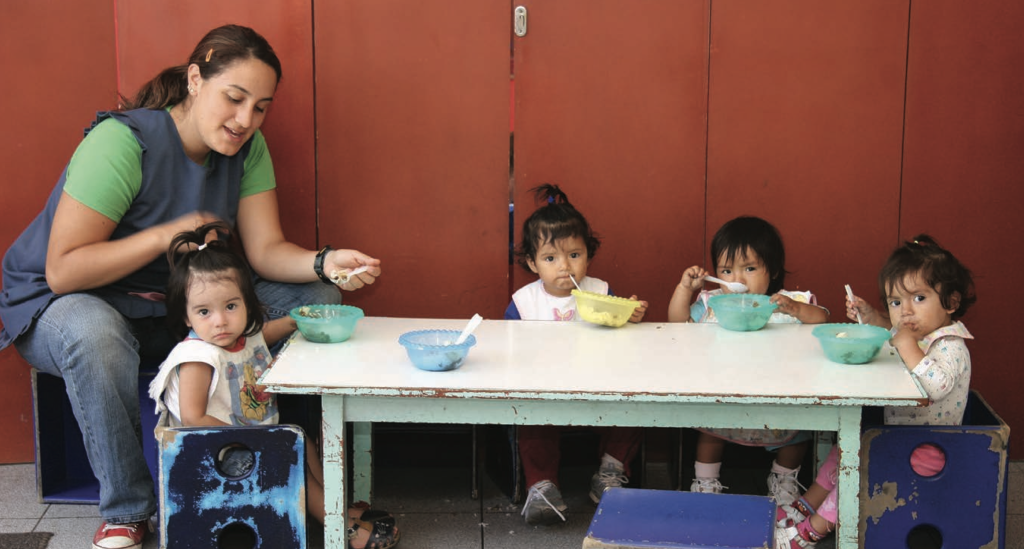 Buckner’s first international adoption was finalized when a couple from Houston returned to the U.S. with a 5-year-old girl from an orphanage in St. Petersburg, Russia, in 1995. The following February, after Hall’s trip in fall 1995, Buckner hosted social workers from Russia and Romania in Dallas to consult with Buckner staff. That led to ongoing exchanges, with Buckner staff traveling to Russia and Romania.

The rest is history, including the name change 10 years later. By 2006 it was apparent Buckner Baptist Benevolences needed a new name, so 15 years ago this year, the organization became Buckner International.

While Buckner never opened work in Poland, work in Russia and Romania took off and in 1997, Buckner hosted its first-ever mission trip to Tirge-Mures, Romania, with 13 volunteers and three Buckner staff. In 2001, Buckner began working in Kenya and this year marks the 20th anniversary of work there. 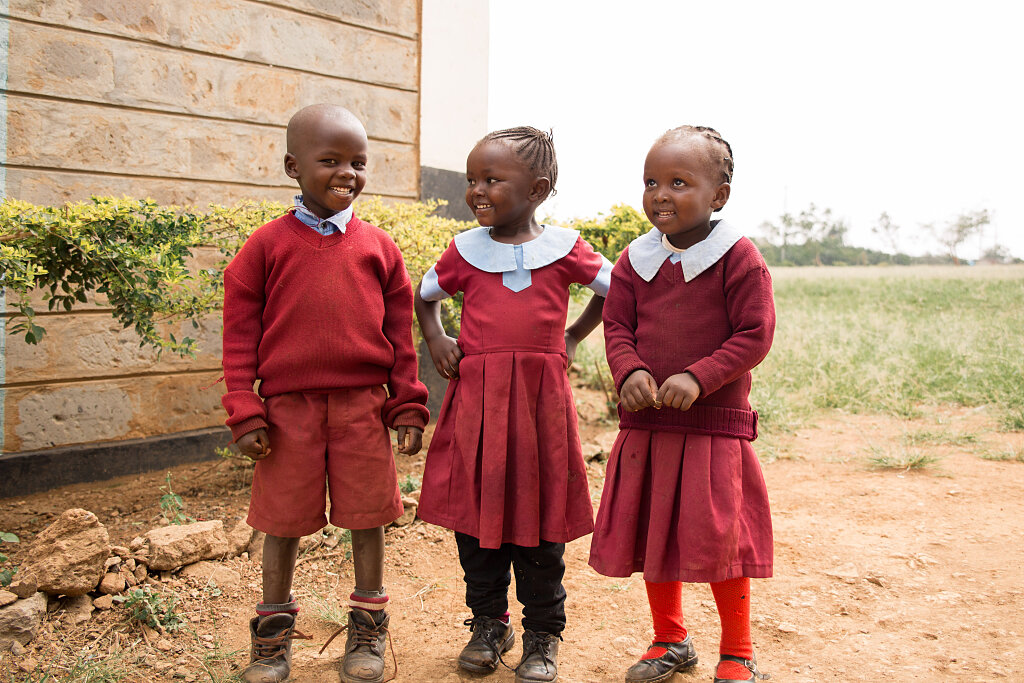 But Shoes for Orphans Souls was just the beginning of Buckner’s humanitarian aid work. By 2006, the overwhelming response to global needs from donors and corporations led Buckner to begin construction for a new Center for Humanitarian Aid on land once part of the original orphans home. The 45,000-square-foot building officially opened April 4, 2007. Today, it is the staging ground for Buckner’s domestic and international aid shipments, including more than 674 tons of aid distributed during the coronavirus pandemic in 2020 and 2021. 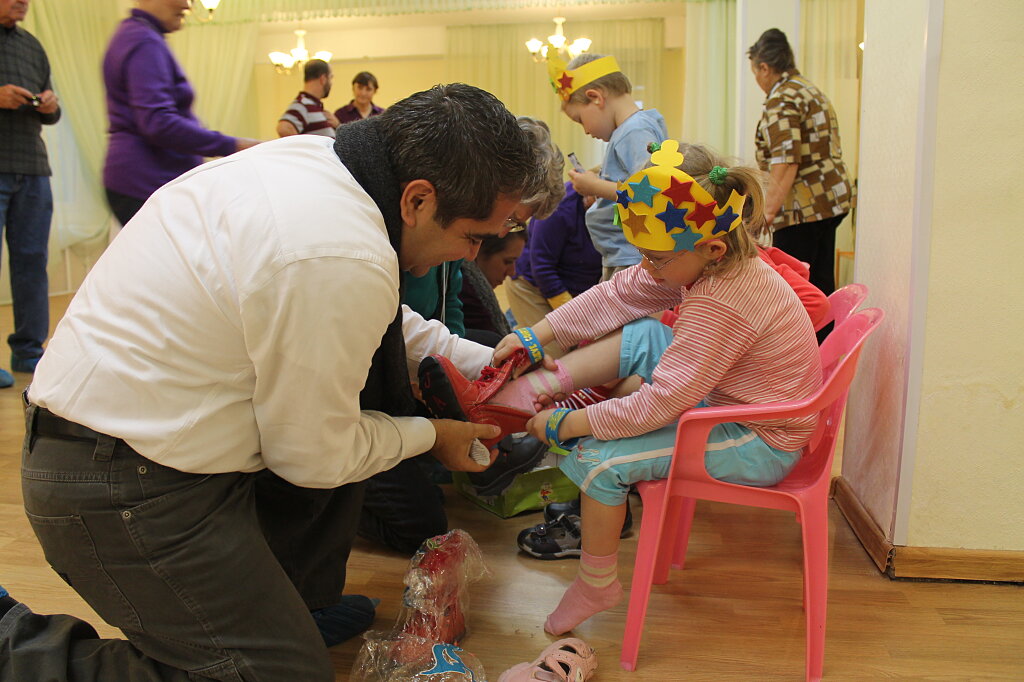 In recent years, the focus of international worked shifted to finding solutions for children who would otherwise languish in orphanages. That shift led to the launch of the Buckner Family Hope Center model, a family preservation program designed to deliver services to at-risk families. The goal is strengthening the family so children can stay with their parents rather than being displaced and put into orphanages.

The Family Hope Center started in Guatemala and proved so successful Buckner imported it to Texas and other countries where it had ministries. Today, there are 27 Family Hope Centers serving vulnerable families and children. 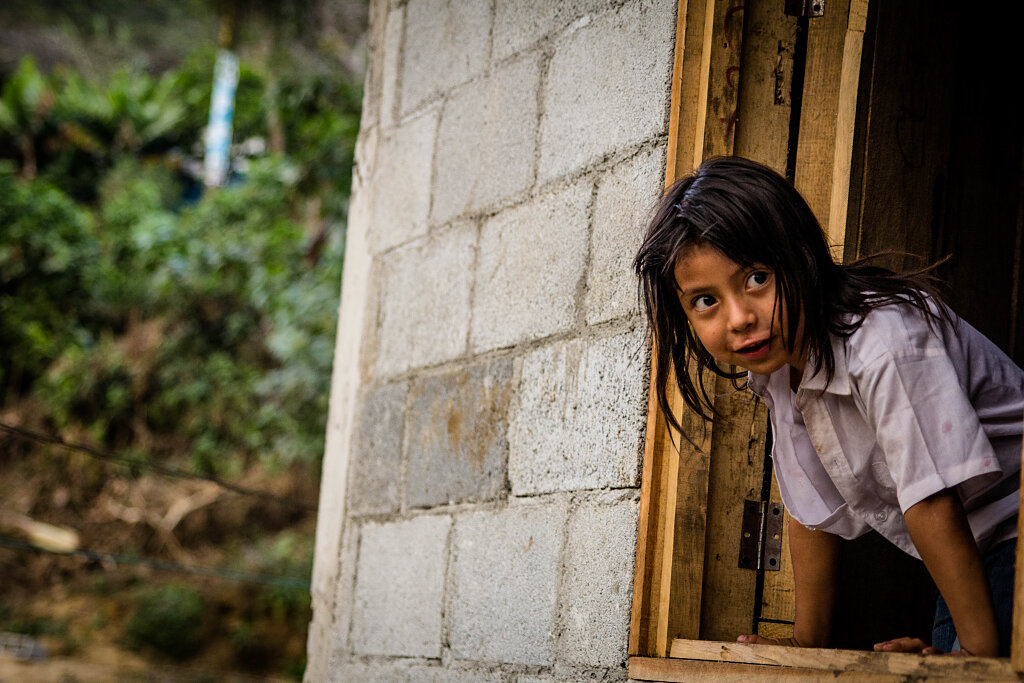 As the Family Hope Center was emerging, Buckner was also introducing foster care into countries where it served. As a direct result of Buckner staff, foster care has taken off in Guatemala, Peru, Kenya, the Dominican Republic and Mexico. 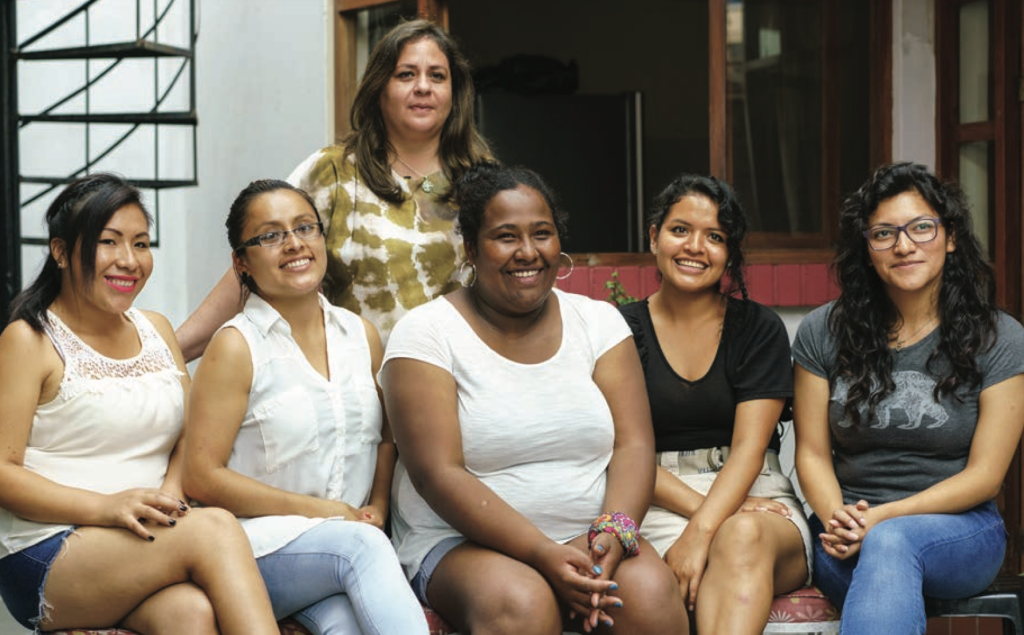 “Our goal is providing long-term sustainability for the children and families we serve,” said President Albert Reyes. “That’s also our goal for the local Buckner NGOs. We want them to move toward self-sufficiency so that one day they operate without the need for financial support from the U.S.”

Want to get involved? You can donate shoes to those in need, participate in mission work internationally or help build strong families in your own community.