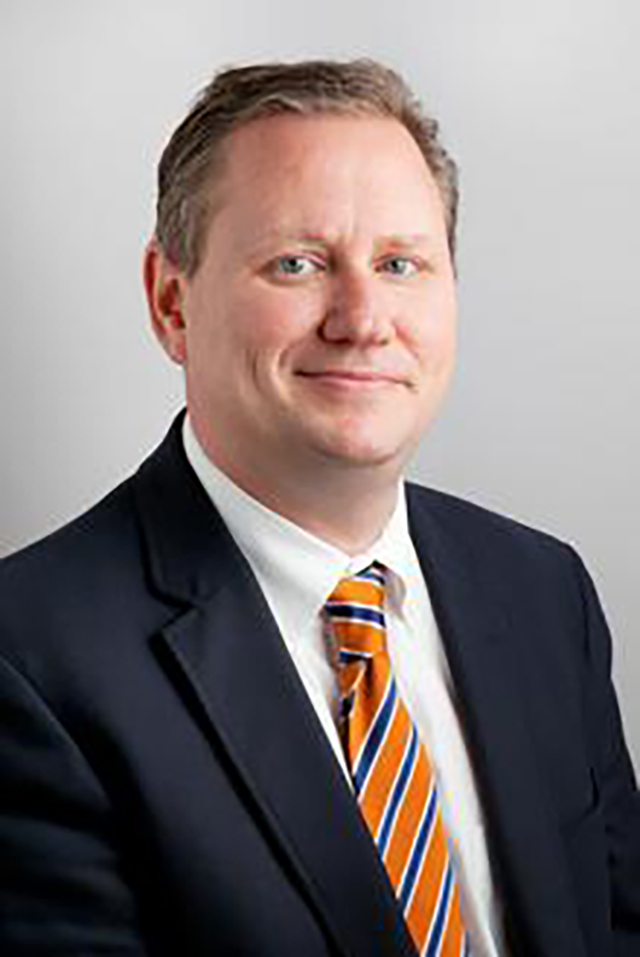 “Jeff is an accomplished financial professional with more than 20 years of experience working in nonprofit management,” Reyes said. “He brings an expertise in helping organizations align their financial operations with their strategic business direction.”

Gentry joins Buckner from DePelchin Children’s Center in Houston where he has served since 2014 as chief operating officer and CFO. Prior to joining DePelchin, Gentry served as the CFO for the National Multiple Sclerosis Society in New York. He also worked with the Multiple Sclerosis Society’s South Central Region from 2010-2012 and prior to that, he worked with the Society’s Lone Star Chapter from 2006-2010, serving both regions as executive vice president and CFO.

“Jeff’s experience in nonprofit management and his commitment to the mission and values of Buckner make him an excellent fit for us,” Reyes said.

“I’m looking forward to using my past experiences at other organizations to help Buckner fulfill its mission of serving vulnerable children, families and seniors,” Gentry said. “I’ve been a long-time admirer of Buckner and I’m happy to be joining the team.”

Gentry replaces Tony Lintelman who is retiring after 24 years at Buckner. Reyes said Lintelman will continue at Buckner as vice president of Corporate Administration through the next year during the transition period.

“We’re grateful to Tony for his years of service,” Reyes said. “His steadfast commitment to rigorous financial practices have set the standard not only for Buckner, but for all nonprofit organizations.”

Gentry holds a Bachelor of Arts degree from Millsaps College and a Master of Arts in accounting with an emphasis in taxation from the University of Mississippi. He is also a Certified Public Accountant (CPA). He and his wife Carmen have a daughter, Erica.