The idea of dedicating a time to raise awareness about adoption began in 1976 when the governor of Massachusetts created an Adoption Week for the state. In 1984, President Ronald Reagan created the first National Adoption Week for the country. President Bill Clinton expanded the awareness week into an awareness month in 1995. For the past 25 years, the United States has honored the month of November as National Adoption Month.

National Adoption Month is a time many adopted persons, adoptive families and adoption advocates celebrate the miracle of adoption while also look to shine a light on the hard aspects of adoption. The month also highlights the need for adoptive families for children waiting to be adopted. 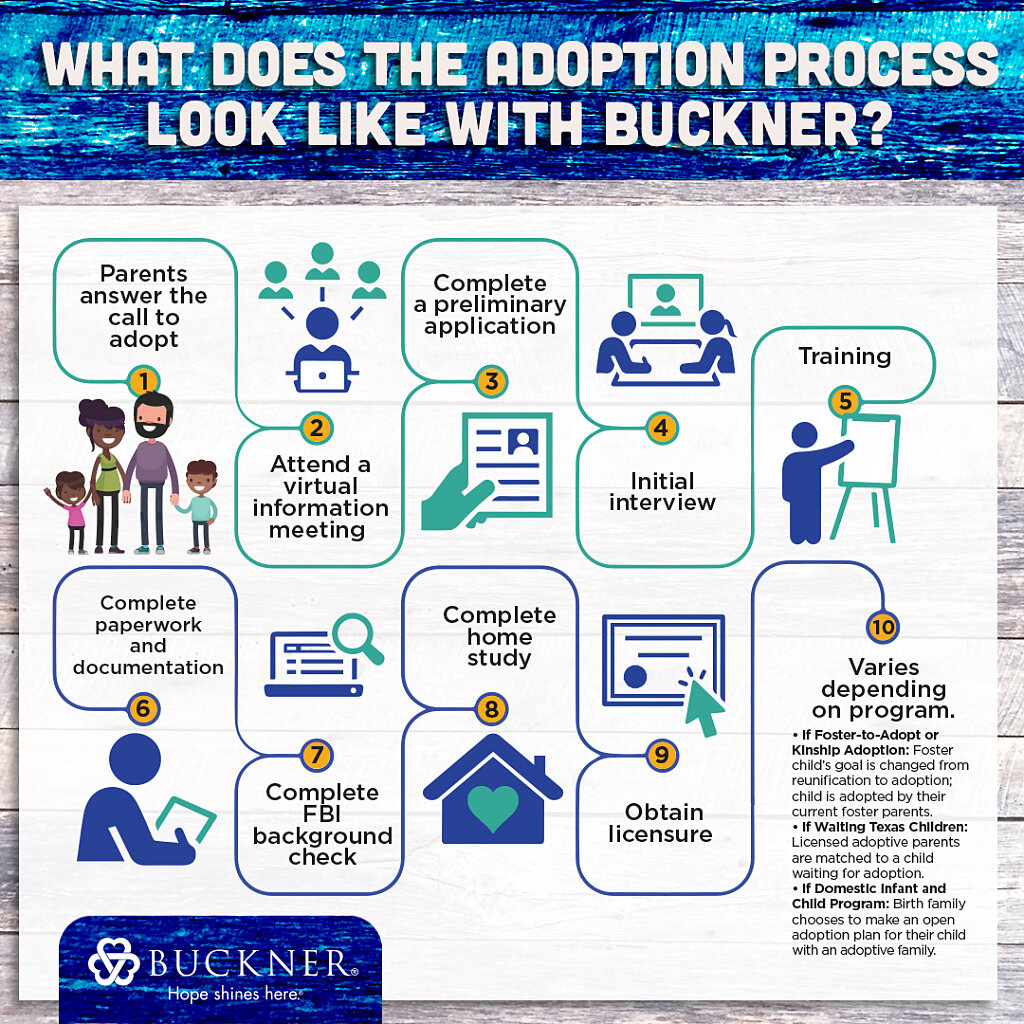 Not every family is called to foster or adopt a child in need, but every Christian is called to care for the fatherless (James 1:27). Children who are waiting to be adopted and those in foster care need support, but it is crucial to support birth families and foster and adoptive families as well.

Ways you can help children in Texas

Learn more about National Adoption Month and how you can help a child who needs a home.