Early on a hot August morning in 2018, a local farmer was driving down Hwy 73 near Port Arthur when he spotted cars in front of him swerving to avoid something ahead of them in the road. Alarmed, he slowed down to see the cause of the commotion.

What he saw shocked him. They were swerving to miss a baby boy in the road.

Buckner called foster parents Alayna and Kenneth George, asking them for an emergency placement. Alayna will always remember how she met her third son. 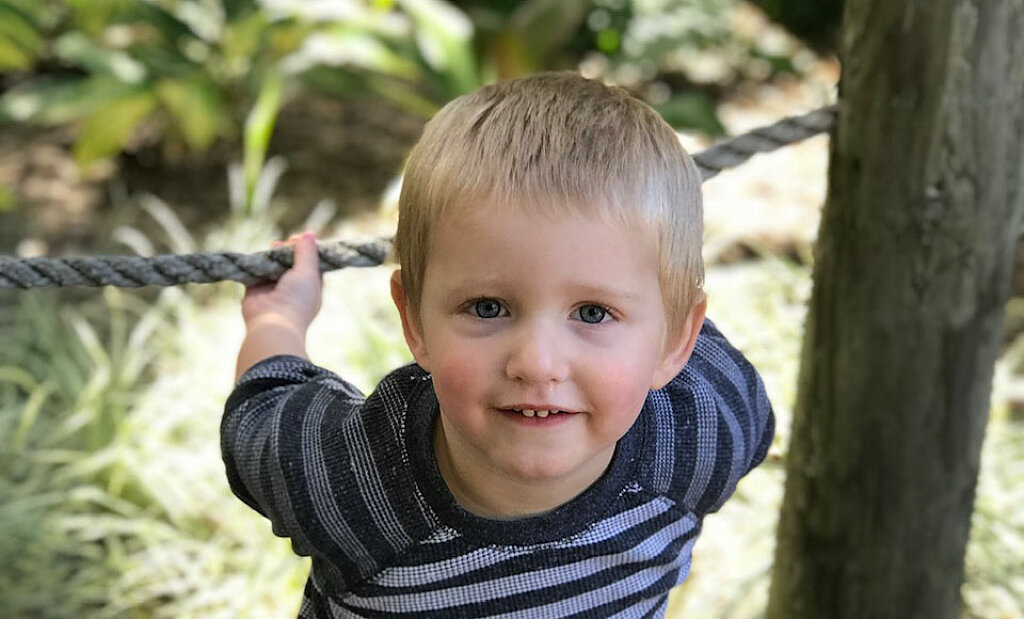 "They brought him to us, and they opened the car door and he looked at me with his bright blue eyes and his blonde hair, and they said, ‘Here's Elijah.’"

It didn't take Elijah long to bond with the family. "As soon as he got out of the car, it took us five minutes to coax him inside because he immediately was just wanting to play with everything and see everybody. We live next door to my parents and so of course, they were there and he immediately ran up to my dad and gave him a hug."

Since Elijah's been a part of their family, he's grown physically and mentally, but the reward is seeing him grow spiritually. 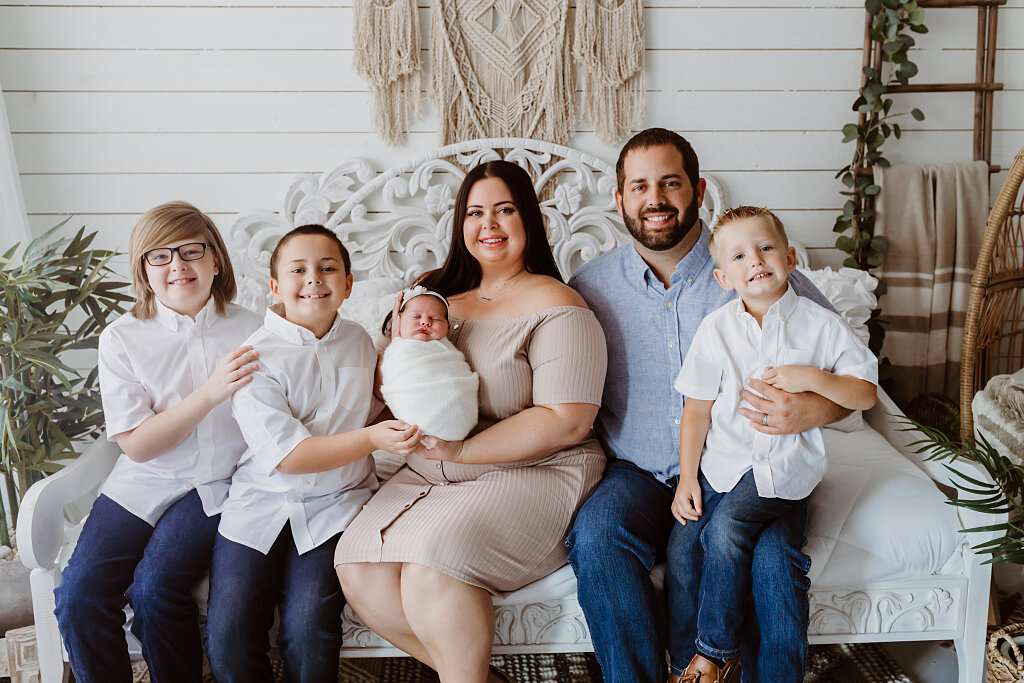 "He asks to pray every night at bedtime," Alayna said. "He wants to say the blessing for the meal. So his spiritual growth as a 4-year-old has been incredible. And emotionally … he knows this is his home, these are his family members, these are his siblings, his mom and dad."

There was the possibility of reunification with family members, an aunt and uncle, but health issues led them to ask the Georges to adopt Elijah. 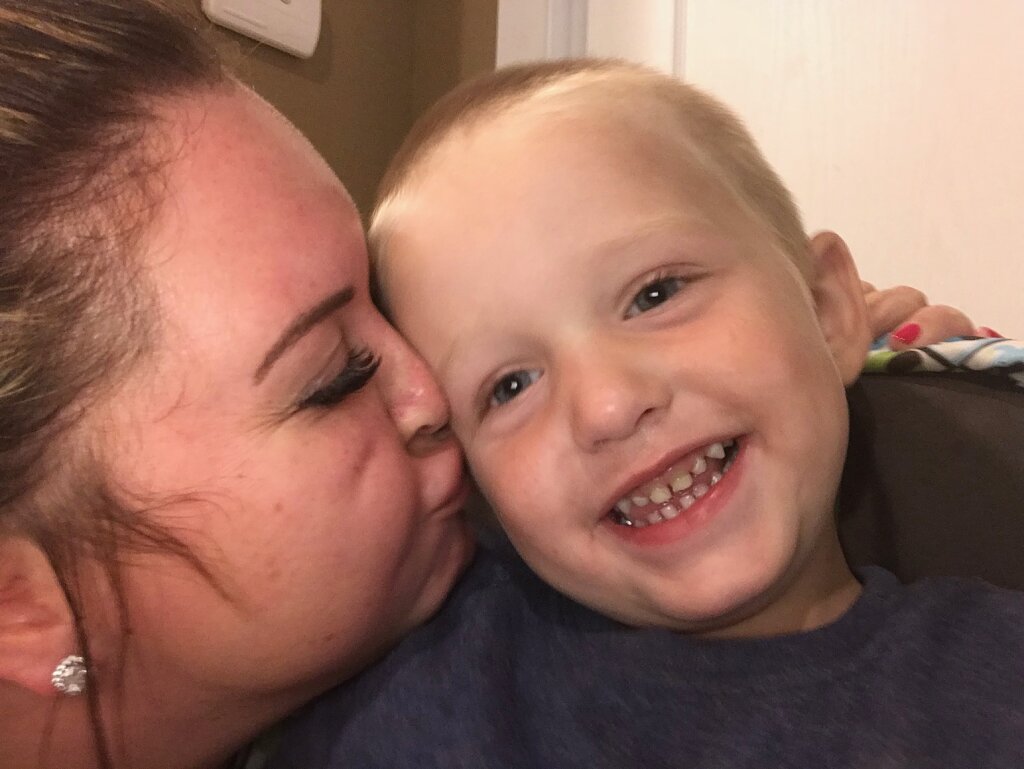 "The foster and adoption journey has done so much for our faith. It is very, very hard. It's hard physically, emotionally. And so you have to have faith because it is the only thing that pushes you through," Alayna said.

Almost a year and a half since he became their foster child, Elijah became a part of his forever family in a courtroom adoption ceremony. All day long he kept telling everyone, ‘I'm Elijah Ray George, I'm Elijah Ray George.’ He was so proud of his name. 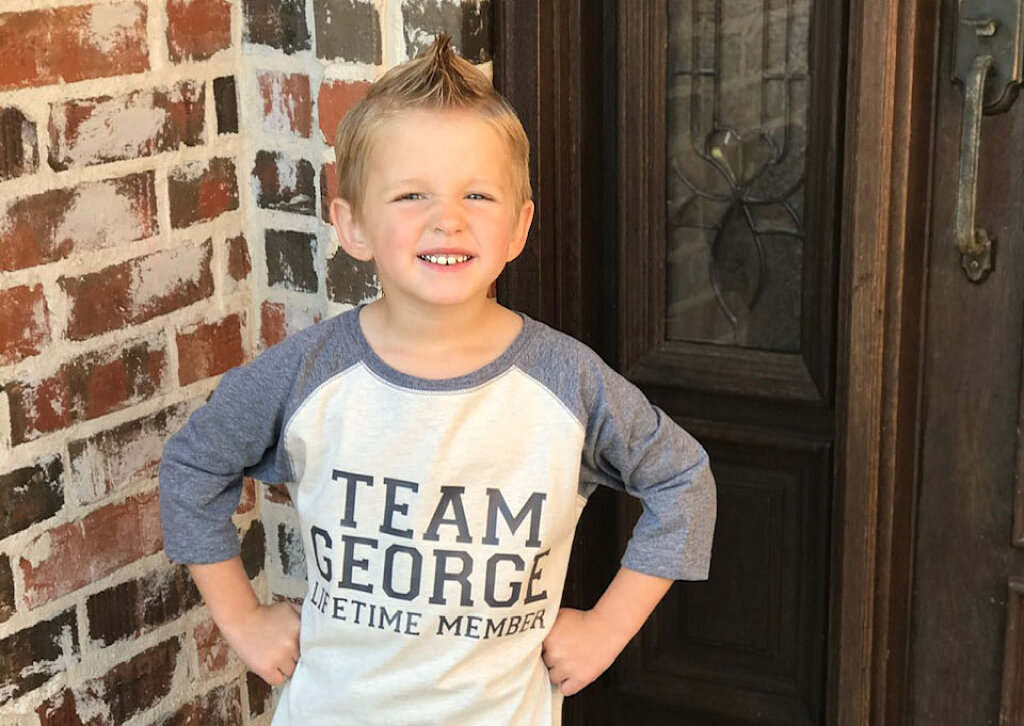 And he showed off his new shirt. For his adoption ceremony, the baby who was found on the side of a road in nothing but a diaper was wearing a t-shirt that read, "Team George: Lifetime Member."