The Dallas Morning News recently reported, “Hispanic poverty rate drops, but Dallas lags.” The article, based on data released by the U.S. Census Bureau, shows that the poverty rate for Hispanics in Dallas is 25.9 percent, which is 3.7 percent higher than the national average. This discrepancy is one of the reasons the nonprofit I serve, Buckner International, has focused its attention on strengthening families in the Dallas community of Bachman Lake.

Bachman Lake’s community of 82,000 people is 93 percent Hispanic. The area located within the 75220 zip code is home to the most children ages 0-5 years in Dallas, while 93 percent of its school-age children are classified as economically disadvantaged. The area has a Child Protective Services removal rate twice the average in Dallas County and a teen pregnancy rate three-times the national average.

All this is to say, Bachman Lake is one the most underserved communities in Dallas, which is why I believe strengthening the community and its families is the key to further lowering the city’s Hispanic poverty rate.

Knowing this, we decided to pivot the way we serve the community. Buckner may have started as an orphanage in Dallas 140 years ago, but Family Hope Centers are our way to prevent families from falling apart by supporting them with the tools and education needed to rise out of poverty. We no longer want to be known as an organization where children go to live, but as an organization that helps children stay where they belong. 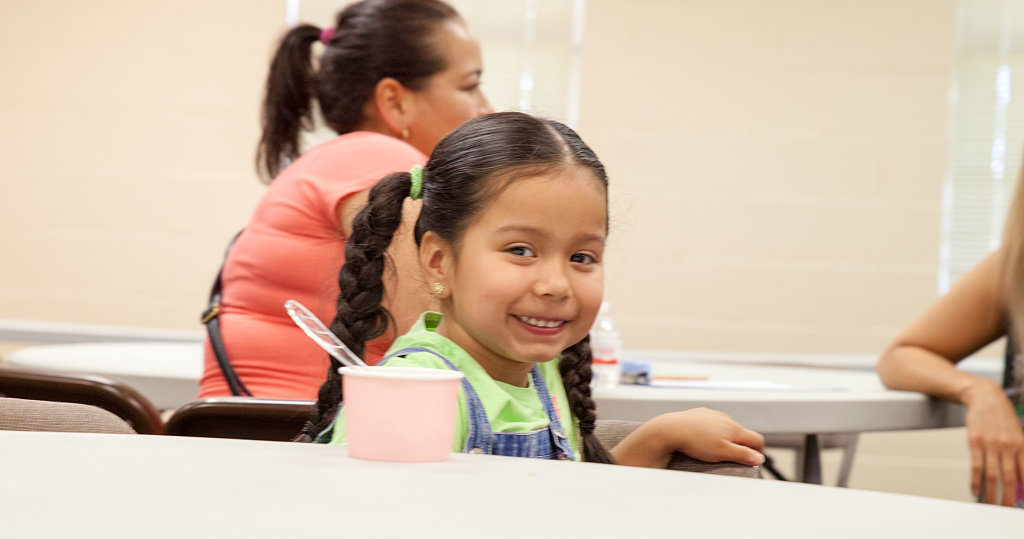 Through a local community-led campaign called Shining Hope Dallas, $10.5 million was raised to construct a Buckner Family Hope Center in Bachman Lake (the eighth in Texas and 28th internationally). Its walls are currently being built, but its heart has been beating hard for a few years, as our team of staff and volunteers work out of local churches and schools with Bachman families.

I was speaking with some of these families at an event in Bachman Lake a few years ago when one mother asked me in Spanish what we were doing there and why we were helping her community.

Her questions gave me the opportunity to explain the programs available through the Buckner Family Hope Center, including family coaching, after-school and children’s programs, finance classes and job training.

She stopped me abruptly to ask where this place I described was.

I proudly told her of our plans to build a center in Bachman Lake in the next few years just a few blocks away from where we stood on Lombardy. I was surprised by her look of disappointment and obvious desperation. “You don’t understand,” she said, gripping my elbow tight. “We don’t have a few years. We need help – we need this place now!”

Yes, Dallas’ Hispanic poverty rate is higher than the rest of the nation – and yes, Bachman Lake is at the center of these statistics, but while many people and organizations might focus on Bachman Lake’s problems, we are choosing to focus on the strengths of the families represented by these statistics.

We choose to look at what children and families have and what they can become, rather than only seeing what they lack or what they are not. We choose to build on their strengths, and we see the beauty that God put into everyone we serve.

By engaging and equipping children and families, we are elevating them and creating strong and safe families for children. We are transforming the community one family at a time; one child at a time through the Buckner Family Hope Center at Bachman Lake – and we hope the rest of Dallas will come together to help.

Written by Buckner President and CEO Albert Reyes. Follow Dr. Reyes on Twitter or via his blog.