Leaders always say dress for the job you want to have. So this Halloween, children served by Buckner International are dressed for success.

Buckner designs each of our ministries to transform lives today and for generations to come. Fostered by strong families nurtured by Buckner through our foster and adoption program, Family Hope Centers and Family Pathways, the children we serve are able to dream bigger than they ever have before, wanting to be doctors, lawyers, scientists and more.

Let’s meet some of our future leaders. 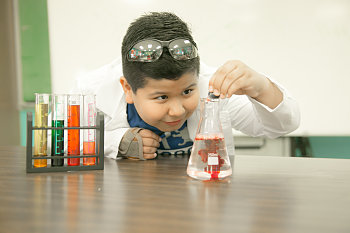 Hector is 10 years old and loves to study science. "I like to do the experiments and discover new things," he says. Hector and his family are involved in the Buckner Family Hope Center at Bachman Lake in Dallas, and he has dreams to become a scientist when he grows up. College is already on his mind, and he knows he'll need to work hard to achieve those dreams, but that doesn't frighten him. He's inspired by his parents and ready for the challenge. 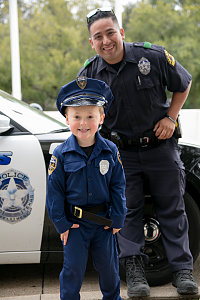 Jason may only be 4 years old, but he knows he wants to be a policeman when he grows up so he can keep everyone safe. Jason was recently adopted from foster care and his court appointed special advocate is a detective. Jason's mother, Jena, said he really bonded with his CASA and thinks that influenced his decision to become a policeman someday. We took Jason to a Dallas Police Department station, where he met an officer and had some fun in a squad car turning the sirens on and off. 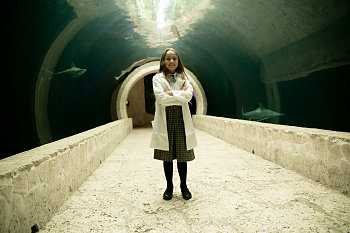 See more photos of Hector, Jason and Arya following their dreams below. 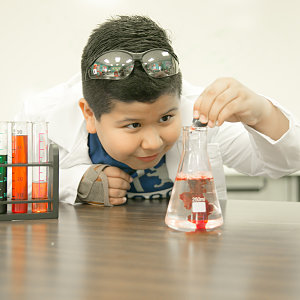 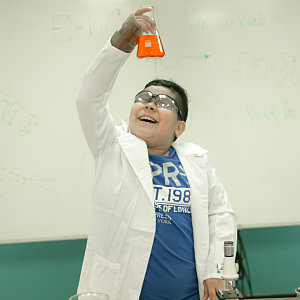 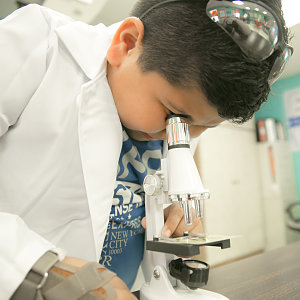 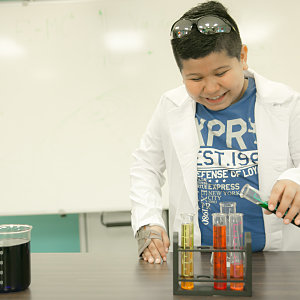 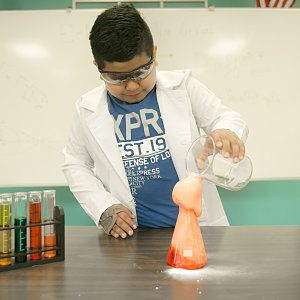 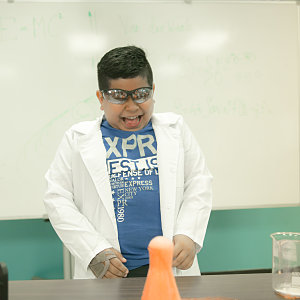 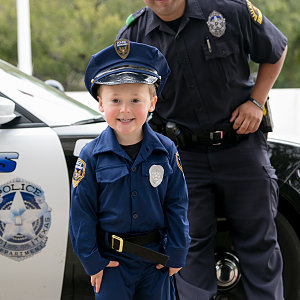 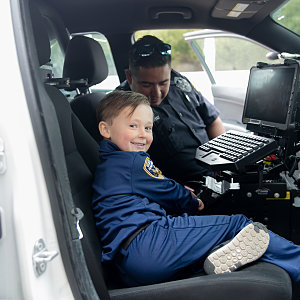 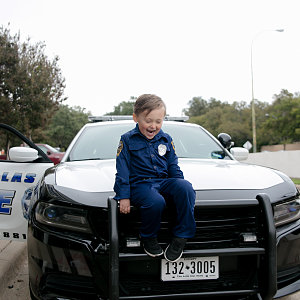 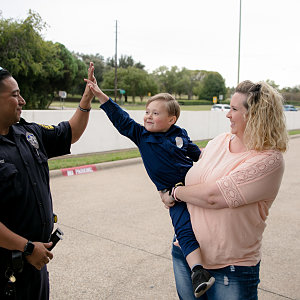 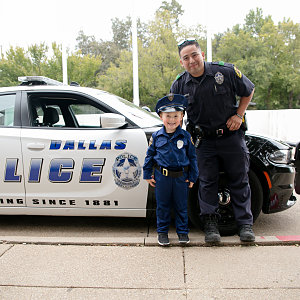 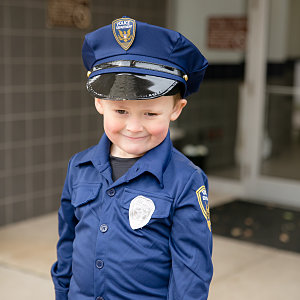 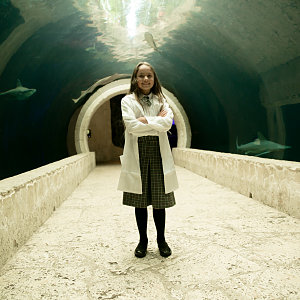 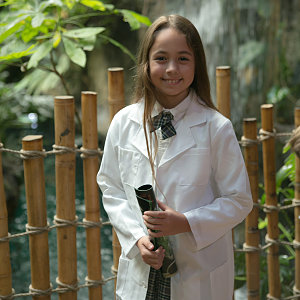 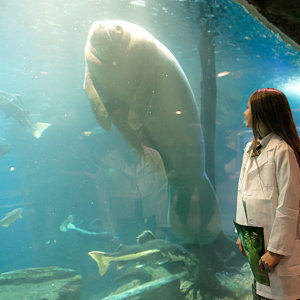 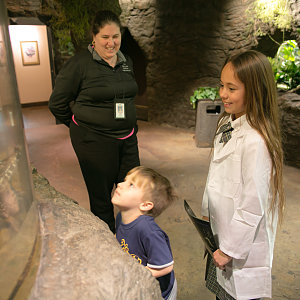 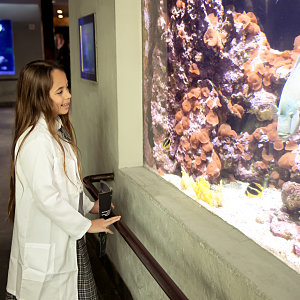 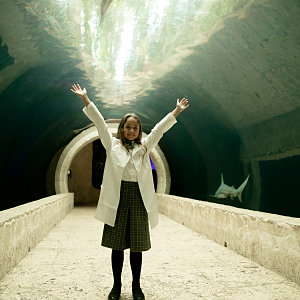 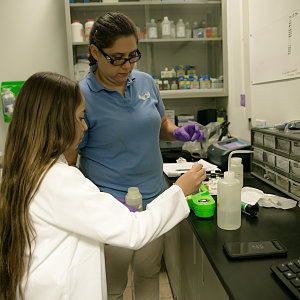 haleena says:
omgosh that's is so wonderful thank you for sharing they are all so p precious Arya is beautiful little girl tell her she can be anything she puts her mind too God bless them all
Rebecca says:
Having lived a childhood wrought with fear and abuse, there isn't any room to Dream. Children should naturally dream about life and what they want to do. Being 65 now, dreaming is finally in my life. Being a foster mom gave me the opportunity to help children dream. If it wasn't setting up a stage for my tween foster girls it was setting up a construction sight with trucks and cars for my foster boys and if that wasn't enough I was given another gift of having my foster 6 month old boy for 8 months. What a ride, on top of that I worked at a computer company. My son was 4 when he was introduced to a pice officer that was called be because someone called the police on him all the while he was eating dinner with me. He was so scared Everytime a siren going by ,. So I called asked that office to come over please and talk to him. Ever since then he wanted to be a policeman and he is 42 now and a 👮 and in the Army researve.......
Thembie says:
Amazing and inspiring !!! May God help Arya , Hector and Jason live up to their dreams. All the best to Arya's mum as she works hard to build a better life for herself and her kids. Thank you Buckner International for your ministry.