Foster care and adoption was not an innate calling for Sarah and Jeff Stapleton. They did not go into their marriage assuming they would adopt, but after the birth of their two biological children, Colin and Carley, they started to hear more about foster care and adoption at their church. They felt God was calling them toward a ministry they had never considered before.

“Buckner came and spoke at our church, and I kept seeing scripture about praying for orphans,” Sarah said. “The fact that we are the adopted sons and daughters of God dug deep in my heart, and we realized God was calling us to a new ministry, and we wanted to obey him. We always wanted to have a third child, so once we decided it was time, we knew we had to do what God was telling us to do.”

Find out how you can be a foster parent!

For the next five years Sarah and Jeff welcomed five children into their home through foster care. They always hoped to adopt, but it never worked out. They learned to give up control to God and trust him to work out all the details. They could not plan for what would happen when spirited 5-year-old Marie walked into their home. 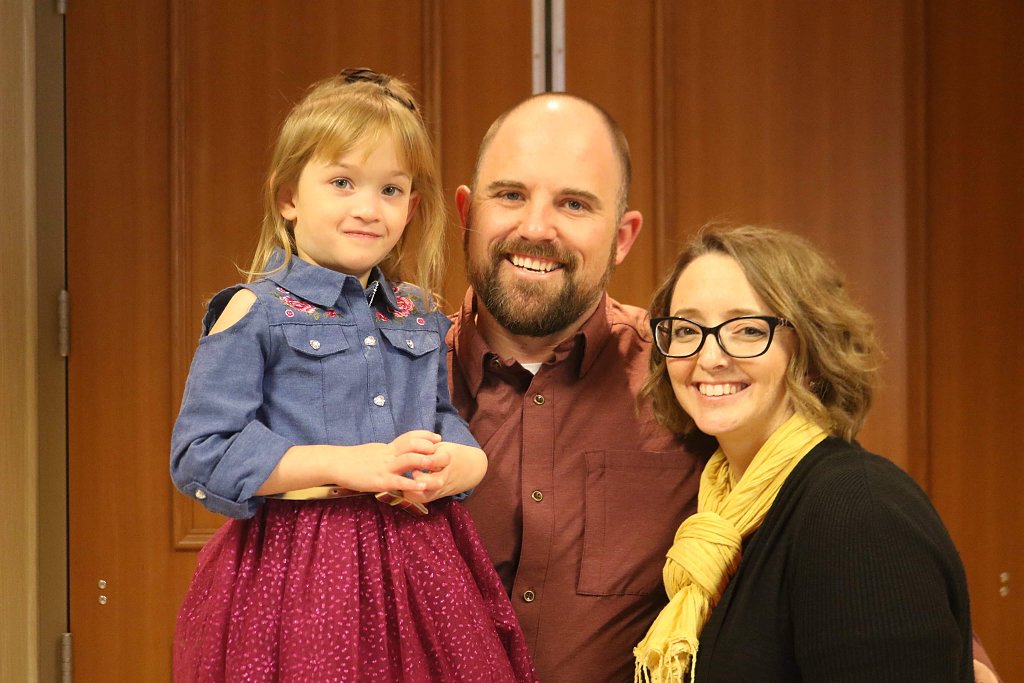 While Marie wasn’t clear for adoption yet, everything indicated she would be soon. After parental rights were terminated at a hearing, Marie’s birth parents appealed. The case ended up traveling through the court system to the point a judge overturned the case, giving parental rights back to the birth parents.

“I never wanted an open adoption,” Sarah said. “I never thought it would be safe or appropriate, but as we were going through the process, our hearts softened to the biological parents. We realized they really did love her and wanted what was best for their daughter. That’s what we wanted too. I realized we had a lot in common.”

The conversation started to turn when Sarah turned to the birth parents and spoke from her heart.

“I looked at the birth parents and said, ‘I know it sounds like we’re against you, but we’re not. We’re for Marie. If you’re concerned about not knowing how she is and what’s going on with her life, we want to communicate with you. That door is open. We’re not trying to keep her from you.”

That moment changed everything. They were able to resolve the case. 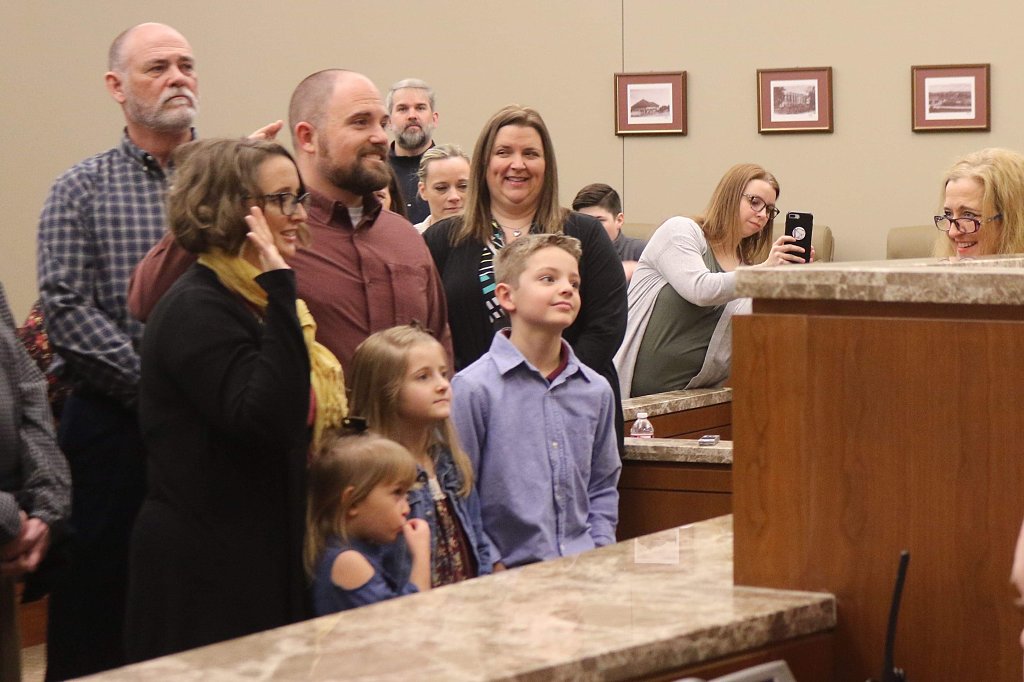 “There is no way we can take credit for that,” Sarah said. “It wasn’t supposed to happen. There was no room to question but that God alone resolved Marie’s case. It reinforced it’s not about what we can do, but what God can do.”

“They have been so wonderful and kind about respecting boundaries,” Sarah said. “We message with them weekly. We joke around and smile and laugh at visits. It’s been a neat and unexpected relationship, and only something God could do because it’s definitely not something I planned to do. If the case had not ever been overturned, we may never have reached out to the birth parents, and we would have missed out on something very good. ‘And we know that all things work together for good to those who love God, to those who are the called according to his purpose.’” [Romans 8:28] 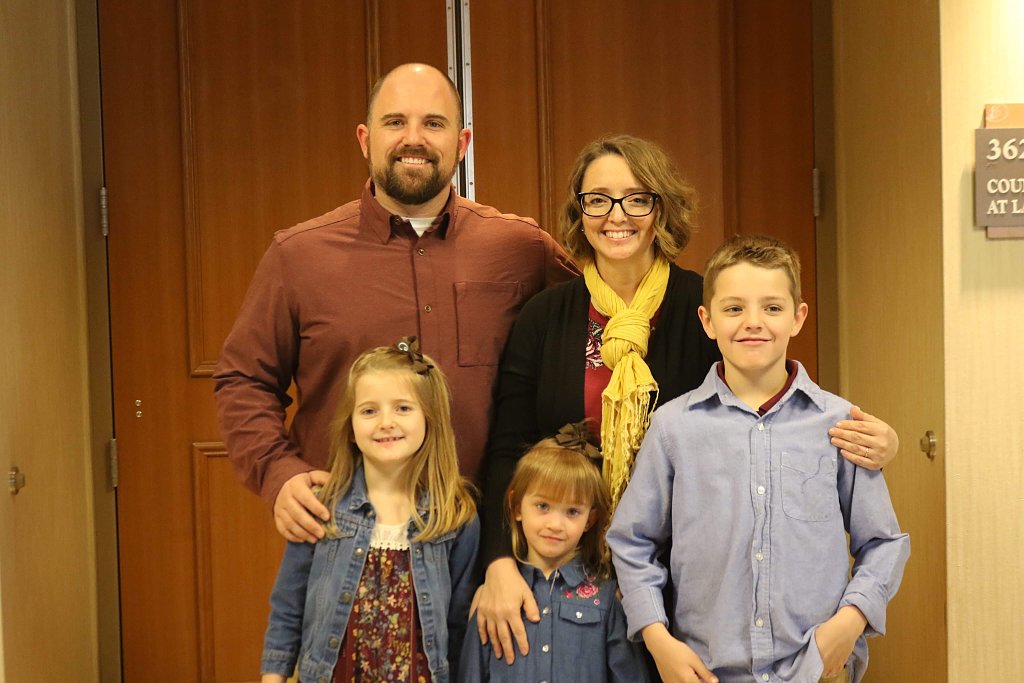 Jeff and Sarah adopted Marie on Jan. 16 and are amazed at how God worked on their hearts and changed their perspective and plans for foster care and adoption.

“The Stapletons are an inspiring family,” said Buckner Adoption Specialist Anne Marie Holstead. “They’ve really gone through a lot through foster care, and it was really emotional for them. Being open to special terms with the biological parents and persevering through a tough adoption to do what was best for Marie makes them very inspirational and someone to look up to.”