Earlier this week, Houston-area children served by the Buckner Family Hope Centers at Reed Road and Aldine were star-struck when they met Houston Rockets’ point guard Russell Westbrook at a holiday party. 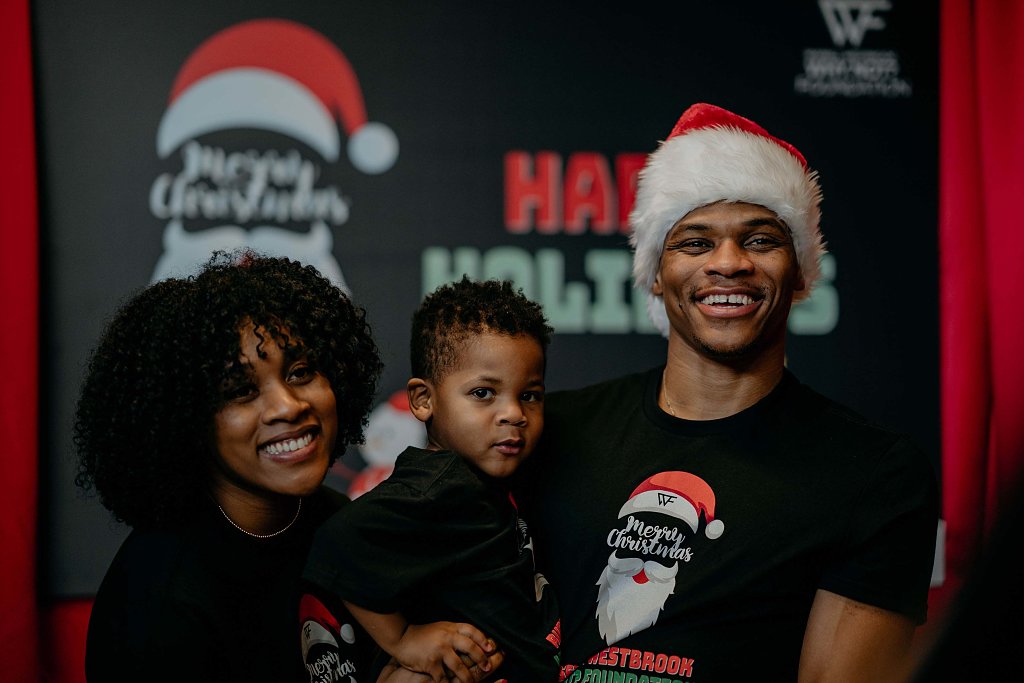 The NBA All-Star hosted his first Houston holiday party along with the Russell Westbrook Why Not? Foundation at Emancipation Park, the oldest park in Houston and one of the only public parks available to African Americans during the Jim Crowe era.

In addition to meeting Westbrook, the kids participated in fun games and a photo station, met Santa Claus, ate sweet snacks and food and danced with a DJ. 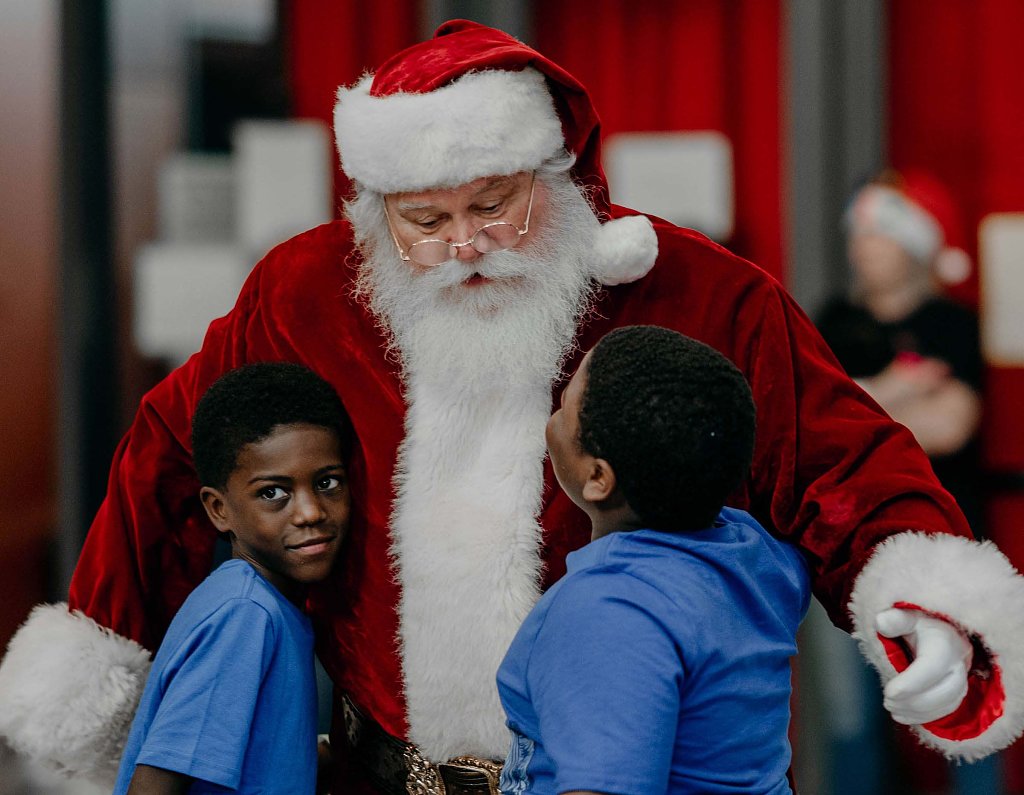 “I was so happy to be able to do this at Emancipation Park and partner with these incredible organizations in the Houston community,” Westbrook said. “I want to continue connecting with the inner-city youth here in Houston and empower them to ask, Why Not? when they’re told they can’t do something." 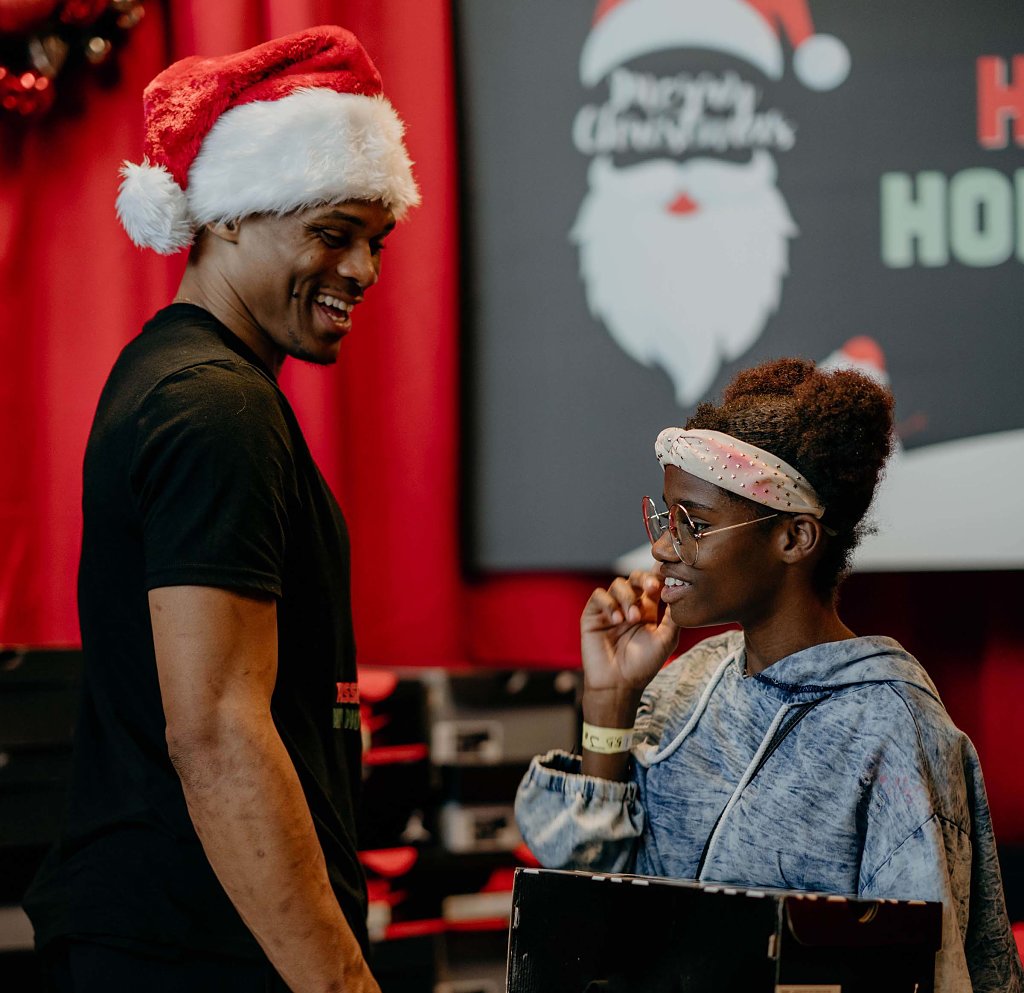 Westbrook invited more than 300 children from four key organizations serving the Houston-area – Buckner, Boys & Girls Clubs of Greater Houston, Houston Parks and Recreation Department and the Urban Enrichment Institute – and all were able to go home with a t-shirt, backpack, Jordan sneakers, wristband and an autographed photo of Westbrook. 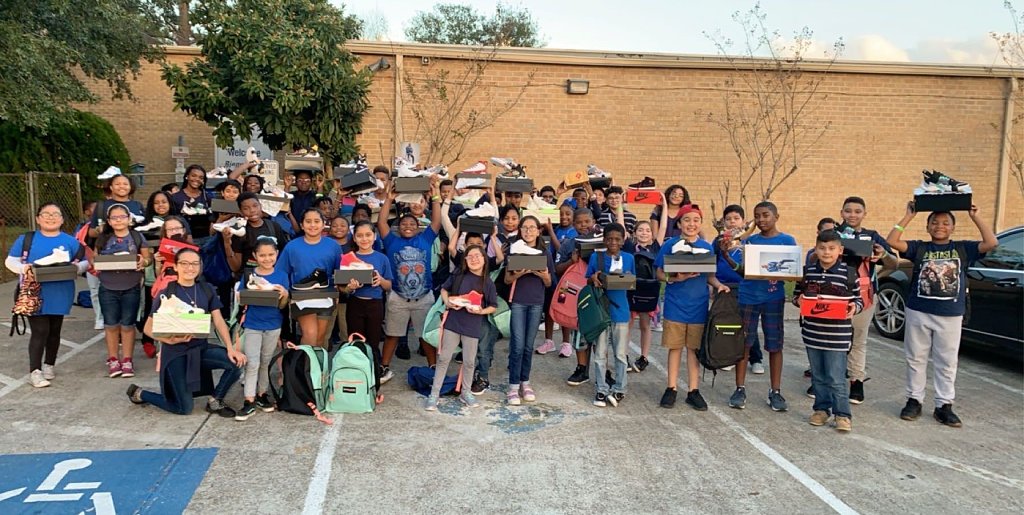 “This was a once in a lifetime experience for the kids to meet one of their heroes,” said Shawna Roy, senior executive director for Buckner Children and Family Services of Southeast Texas. “The new Jordans meant a lot to the children because many of them come from a low-income background. You could see the smiles on their faces as they put the new shoes on their feet.

“Our staff is extremely thankful to Russell Westbrook and his foundation for including Buckner families in the event. It was truly a blessing.”